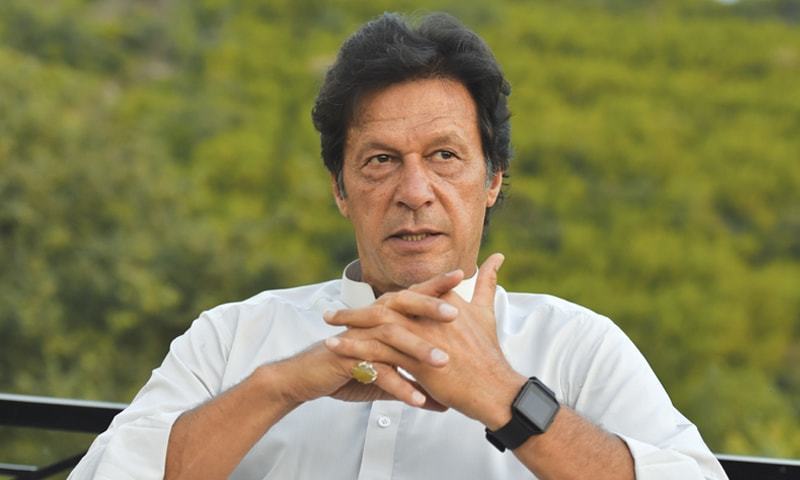 The application stated that the prosecution was not interested to prosecute the applicant. It further stated the applicant is maliciously implicated and dragged in the false case and any further proceedings shall cause harassment and political victimisation.

On September 1, 2014, hundreds of workers, alleged belonging to the Pakistan Tehreek-e-Insaf (PTI) and Pakistan Awami Tehreek (PAT) camps, had attacked Parliament premises and the PTV office in Islamabad during the 126-day protest against the then PML-N government.

During the clash with police, around 50 protesters attacked and seriously injured SSP Asmatullah Junejo.

Imran Khan, PAT chief Tahirul Qadri and several others were booked over their alleged involvement in the attack.