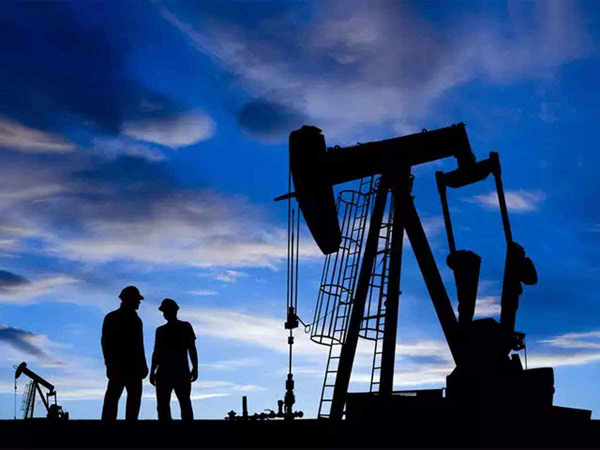 Oil prices slid about 2 per cent on Wednesday, giving up most of the previous day’s gains, as a surge in US crude stocks and growing coronavirus infections in the United States and Europe fanned fears of a supply glut and weaker fuel demand. Brent crude futures were down 74 cents, or 1.8%, at $40.46 a barrel by 0644 GMT, having climbed nearly 2% the previous day. US oil was down 90 cents, or 2.3%, at $38.67, after gaining 2.6% on Tuesday. US crude oil and gasoline stocks rose last week, data from industry group the American Petroleum Institute showed, with crude inventories rising by 4.6 million barrels to about 495.2 million barrels, well above analysts’ expectations in a Reuters poll for a build of 1.2 million barrels. “The higher-than-expected build in US crude stocks prompted fresh selling, while concerns over supply disruption from Hurricane Zeta have receded,” said Hiroyuki Kikukawa, general manager of research at Nissan Securities. Energy firms and ports along the US Gulf Coast prepared on Tuesday for Zeta, the 11th hurricane of the season, as it entered the Gulf of Mexico. “Rising COVID-19 cases with the lack of a US coronavirus fiscal relief package also dented investors’ risk appetite,” Kikukawa said. He expected the gloomy sentiment to keep prices under pressure through the Nov. 3 US presidential election. The United States, Russia, France and other countries have registered record numbers of infections in recent days, and European governments have introduced new curbs to try to rein in the fast-growing outbreaks. President Donald Trump acknowledged on Tuesday that a coronavirus economic relief package would likely come after the election, with the White House unable to bridge differences with fellow Republicans in the US Senate as well as congressional Democrats. “With and without another lockdown, movement across Europe and North America will fall during the coming winter months as most people avoid travel and big gatherings,” said Henning Gloystein, director of global energy &amp; natural resources at Eurasia Group, in a note on Wednesday. “This will dent fuel consumption and almost certainly force OPEC and its allies to continue withholding oil supply well into 2021,” he said. The Organization of the Petroleum Exporting Countries and its allies, known as OPEC+, plans to scale back the size of its production cuts in January from a current 7.7 million barrels per day (bpd) to roughly 5.7 million bpd. While still an enormous amount, this may not be enough to offset weak demand. Adding to the pressure, Libya’s production should rebound to 1 million bpd in the coming weeks. China is the only major bright spot on the world oil market. Its domestic aviation fuel consumption rebounded to near pre-COVID levels in September, thanks to a fast recovery in passenger travel and cargo freight, industry sources said.