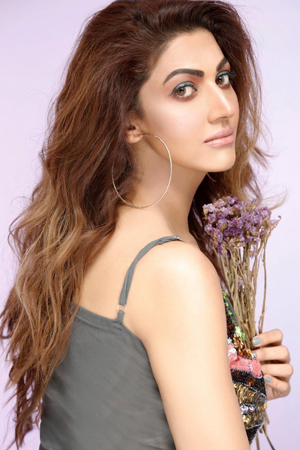 Popular actress Sana Fakhar was in hot waters as Federal board of Revenue (FBR) started investigation of her assets, the latest reports said on Tuesday.

According to Federal Board of Revenue (FBR), FIA Director Integrated Border Management System (IBMS) was issued a written letter about film star Sana Fakhar for her overseas trips during the last five years.

The actress showed Rs13,05,890 as her earning details in 2019, however, she paid Rs79,759 in tax returns in the same year. She also showed property income in its statements. The sources said that FBR started investigation to know about her income abroad.