World’s longest flight gets ready to take off again 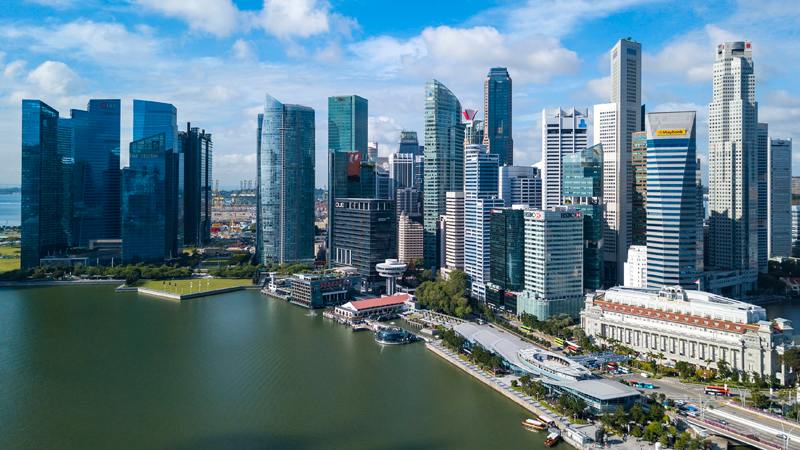 Can you endure an 18-hour flight without fussing and simply accepting that in order to get to your destination, you will have to resign and experience the boredom that is usually associated with flights?

If it is a yes, then get ready because the world’s longest flight is back and is ready to take off. According to a CNN report, with 18 hours of flying, Singapore Airlines’ Singapore-Newark flight was the world’s longest scheduled passenger flight, covering 9,534 miles. But in March 2020, the flight was put on hold because of the COVID-19 pandemic.

But it is believed the aircraft is ready to soar again, and this time, it will fly all the way to JFK in New York, as opposed to Newark in NJ, increasing its distance up to 9,536.5 miles!

Flights between Singapore and New York are scheduled to re-start on November 9, 2020, the report mentions.

According to a statement made by Singapore Airlines, the switching of the airports will “allow the airline to better accommodate a mix of passenger and cargo in the current operating climate”. And while people are still hesitant to travel and that too such long distances, the airline “anticipates significant cargo demand”, including demand for “pharmaceuticals, e-commerce and technology firms”. 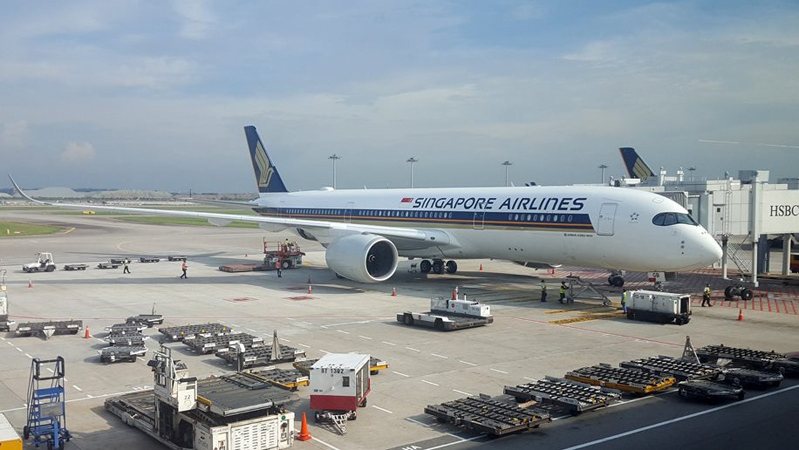 Visitors are not currently allowed to enter Singapore, other than those who are permanent residents, visa holders, or travellers from countries which qualify for an ‘Air Travel Pass’; on the list are Australia, Brunei Darussalam, New Zealand and Vietnam; people from some provinces of China, from Malaysia, Japan and the Republic of Korea can travel for work, only if they are sponsored by a Singaporean company, the report further mentions.