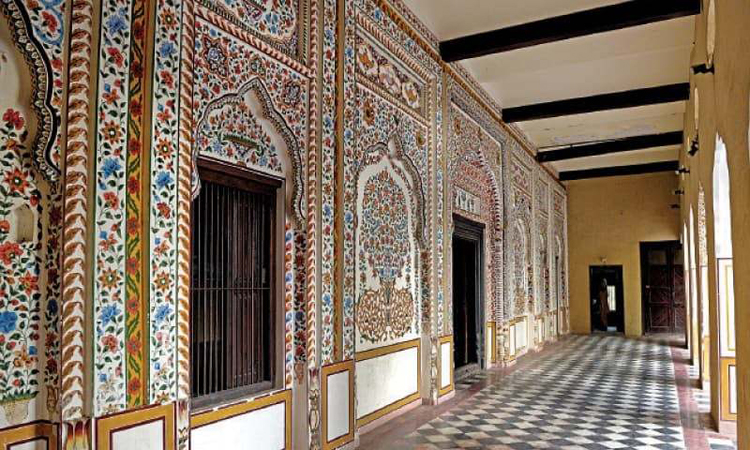 The Council of Islamic Ideology (CII) on Wednesday ruled that there were no constitutional or Sharia constraints against constructing a temple in Islamabad or any other place in the country.

The ruling was issued in a council meeting held in Islamabad and chaired by Chairman Dr Qibla Ayaz earlier in the day.

The CII also allowed the government to hand over the temple as well as its adjoining Dharamshala (community centre) in Saidpur village of the federal capital to the Hindu community “so it can perform religious services as per their beliefs”.

“In view of the current population in Islamabad, the ancient temple and the adjoining Dharamshala at Saidpur village be opened to the Hindus and they should be facilitated to reach there to perform religious services as per their beliefs,” the CII said in a statement.

The decision signed by 14 members of the CII has also stated that the Hindus, like all other religious groups in the country, have the constitutional right to have a place to perform last rites of the deceased according to their faith.

“As per this right, it is permitted for the Hindu community in Islamabad to have a suitable place where they can perform last rites of the deceased according to religious instructions,” the CII said. The body also declared that the Hindu community was allowed to build a community centre to hold wedding ceremonies and observe religious festivals under the Constitution and that there was “nothing wrong with it according to Sharia”.

The CII chairman explained that the decision had been reached after the council listened to the points of view of various applications – mostly from clerics and those of the Hindu community. “The decision has been made in light of various provisions of Sharia,” Ayaz said.

The CII also addressed the issue of government funding in its decision. The body pointed out that in Pakistan, there was no tradition in general for the government to provide funds for places of worships owned by private parties and said that the council could not support the idea of providing government funds for this temple. However, it suggested alternatives to resolve the funding issues for the construction of the temple.