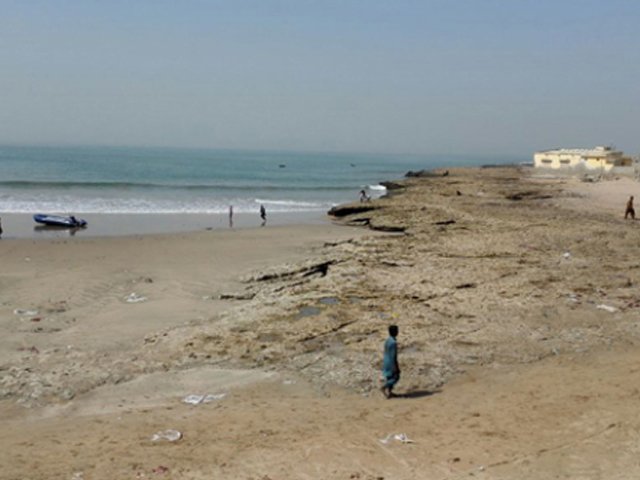 ISLAMABAD: The Senate Implementation Committee has taken strong notice of the non-compliance of recommendations made by the Senate Functional Committee on Devolution with regards to the sale of 172 acres of land at Gadani Beach.

The implementation committee met at the Parliament House under the chairmanship of Senator Nighat Mirza and discussed the devolution committee’s special report in view of non-compliance of its recommendations despite lapse of reporting time.

The committee was informed that in the decision of the 81st meeting of the PTDC Board of Directors, it was recommended to forward the case of sale of land measuring 172 acres at Gadani Beach for approval to the prime minister.

Accordingly, a draft summary was moved by the PTDC MD to the Cabinet Division for onward submission to the prime minister for approval which could not be materialised because execution of any such sale of land was against the law.

The committee asserted that this matter had been under discussion at numerous forums for several years and no final solution could be reached. “This is a case of negligence on the part of government functionaries of the related departments on relevant posts.” The committee noted that in the years when private investment was allowed and confusion was created over the matter; huge investment was made by the investor, stressing the need for an investigation.

The committee was informed that the process of sale of 172 acres of land to MK Pakistan did not have approval from the competent authority. The coastal development/government of Balochistan acted beyond their mandate by entering into an agreement with MK Pakistan. When MK Pakistan understood this, it approached PTDC for allotment of land. The company was aware that it was developing a piece of land for which it did not possess any legal rights.

The committee was further informed that no allotment or lease had been finalised with MK Pakistan and as such no payment had been received.