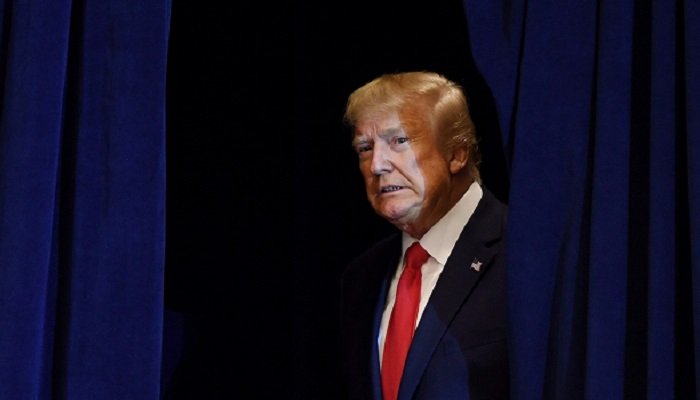 President Trump’s campaign website was briefly and partially hacked Tuesday afternoon as unknown adversaries took over parts of the page, replacing them with what appeared to be a scam to collect cryptocurrency. There is no indication, despite the hackers’ claims, that “full access to trump and relatives” was achieved or “most internal and secret conversations strictly classified information” were exposed.

Confirming the incident, a spokesperson for the Trump campaign, Tim Murtaugh said that the team is working with the enforcement authorities to investigate the source of the attack.

“There was no exposure to sensitive data because none of it is actually stored on the site. The website has been restored, “he added.