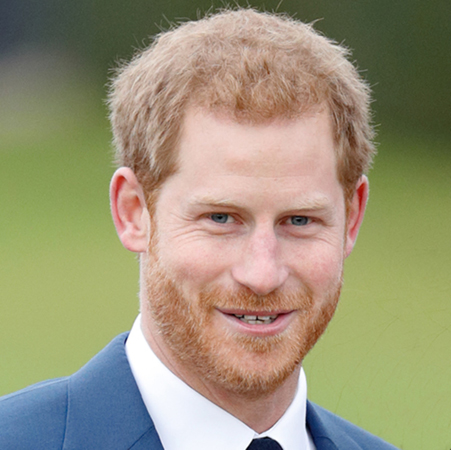 Britain’s Prince Harry said it took him years to realise that unconscious racial bias existed and his eyes had been opened by spending time in his wife Meghan’s shoes. The prince spoke during a conversation about racism with Patrick Hutchinson, the Black activist who was photographed by Reuters carrying a white man to safety during a scuffle between anti-racism protesters and far-right opponents in London in June. Harry told Hutchinson he saw him as a “guardian angel” protecting everyone at the demonstration. Both men said there was still work to be done to defeat discrimination of all kinds. “Unconscious bias, from my understanding, having the upbringing and the education that I had, I had no idea what it was. I had no idea it existed,” Harry said during the online conversation, recorded last week for a feature by the magazine GQ. “And then, sad as it is to say, it took me many, many years to realise it, especially then living a day or a week in my wife’s shoes,” added the prince.