Chile embarks on path to drafting new constitution after referendum

Chileans began the long process of writing a new constitution on Monday following a landslide vote in favor of the project by citizens who want the unabashedly capitalist country’s principles to enshrine greater equality in healthcare, pensions and education.

In a referendum on Sunday, 78% of voters in the world´s top copper producer backed constitutional overhaul, a stinging rebuke of the constitution dating from the 1973-1990 dictatorship of Augusto Pinochet.

The vote was a central demand of mass protests over inequality in late 2019.

More than 7.5 million of 14.97 million eligible Chileans voted in the referendum, the electoral authority said, the largest turnout since Chile adopted voluntary voting in 2012.

Four-fifths of voters said they wanted the new charter to be drafted by a specially elected body of citizens – made up of half women and half men – over a mixed convention of lawmakers and citizens, highlighting general mistrust in Chile’s political class.

The new constitution itself is still a long way from fruition, however.

The 155-seat convention of citizens will be elected in April and have up to a year to agree to a draft text, with proposals approved by a two-thirds majority. Chileans will then vote again on whether they accept the text or want to revert to the previous constitution.

Ratings agencies Fitch and Moody´s warned the long process could add uncertainty to an economy already reeling from the 2019 protests and coronavirus pandemic.

“The rewriting process of the constitution and a series of elections over the next two years pose political uncertainties that could dampen investment and economic recovery prospects,” said Fitch Ratings Director Richard Francis.

Among issues likely to be at the fore of debate are recognition of Chile’s Mapuche indigenous population, powers of collective bargaining, water and land rights and privatized systems providing healthcare, education and pensions.

Most market watchers and analysts predict Chile will maintain key elements that have helped fire its economy since the South American nation´s return to democracy in 1990.

“There is broad public support for preserving the fundamental aspects of Chile’s economic model such as free markets, private property rights and independence from the Central Bank,” Moody´s said in a statement. 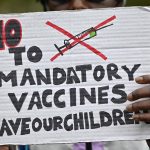 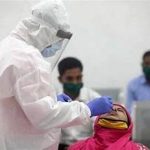 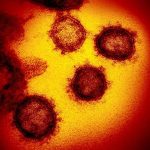 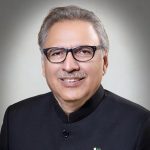 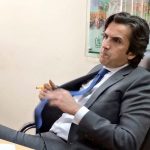 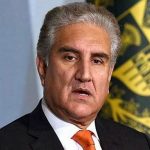 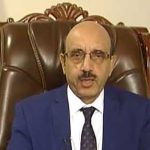