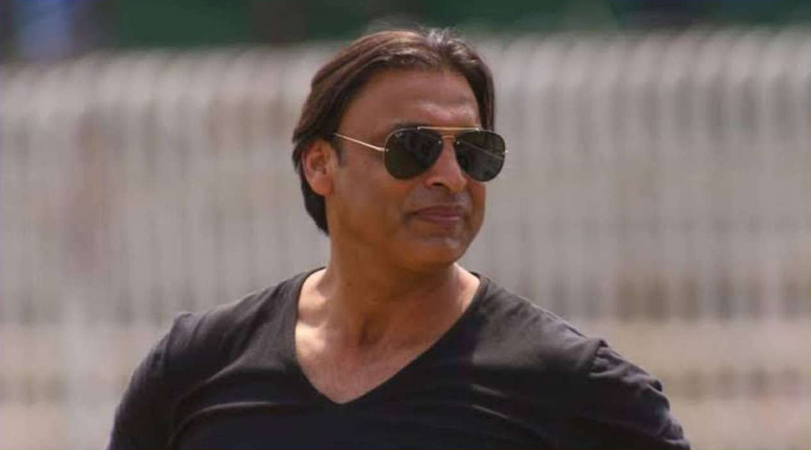 ISLAMABAD: Former cricketer Shoaib Akhtar believes Azhar Ali was forced to accept Test captaincy by the Pakistan Cricket Board (PCB). Azhar’s batting form has been poor in the last couple of years while he has also faced criticism over his style of captaincy. While speaking on a local TV channel, the former speedster advised Azhar to relinquish his role as captain and instead focus on his batting. “Azhar didn’t want to be the Test captain in the first place. The responsibility was forced upon him. They (PCB) are unnecessarily putting pressure on him. Now he is about to be replaced,” said Akhtar. “My suggestion to Azhar is to focus on his game and finally announce that whether he wants to lead the team or not. There is no point in continuing with a sword hanging over your head,” he added.

It must be noted that Ali replaced wicketkeeper-batsman Sarfaraz Ahmed as the skipper in October last year but his meeting with Prime Minister Imran Khan, regarding changes in Pakistan’s domestic structure, could be one of the reasons why the PCB is keen on removing him from the role. Azhar had met PM Imran along with head coach Misbhaul Haq and veteran all-rounder Mohammad Hafeez, without informing the PCB, which did not go down well with the board’s top brass.