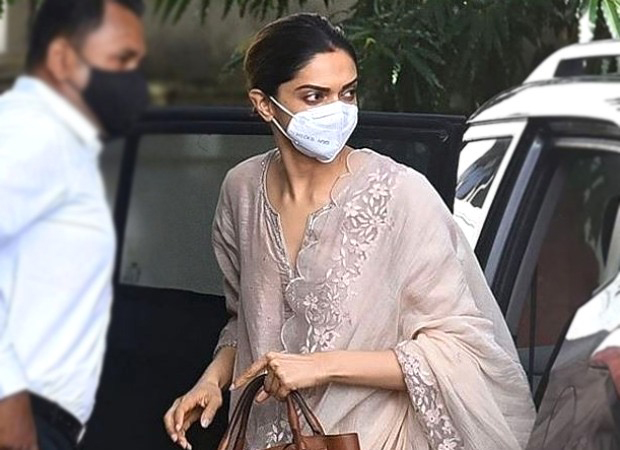 Actress Deepika Padukone’s manager Karishma Prakash has been summoned by the Narcotics Control Bureau (NCB) after drugs were recovered from her home in Mumbai. The NCB had conducted a raid at her home on Tuesday, after which she was sent the summon. However, Karishma failed to appear before the agency today and as per sources, she is “untraceable”.

According to NCB sources, Karishma Prakash’s name had appeared quite a few times when the officials interrogated the drug peddlers earlier, after which the raid was done.

Meanwhile, the arrests were made in a drugs case related to actor Sushant Singh Rajput’s death. His actress girlfriend Rhea Chakraborty was also arrested in the case, along with her brother Showik. Rhea was given bail a couple of weeks ago. Karishma and Deepika Padukone were earlier summoned by the NCB in September after their 2017 drugs chat went viral. Both of them were questioned for several hours. Apart from Deepika, actresses Shraddha Kapoor, Rakul Preet Singh and Sara Ali Khan were also interrogated by the CBI. 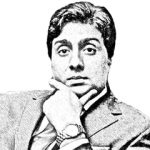 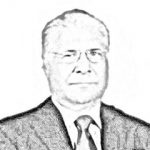 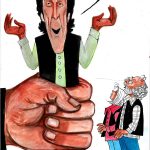