Shahrukh Khan talks about his next movie, quarantine and cooking during #AskSRK 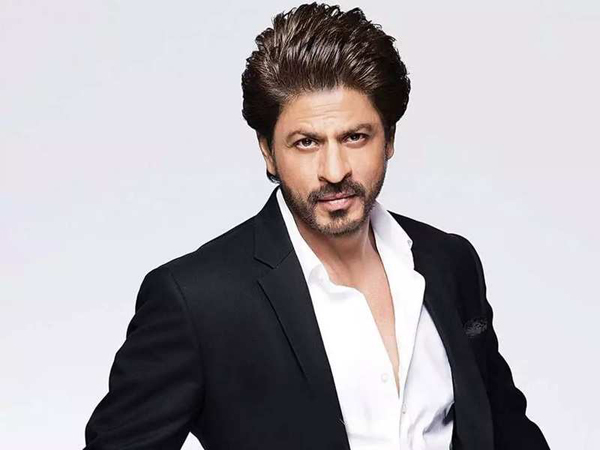 Shah Rukh Khan seems to have answered the biggest question that his fans have been asking since 2018, ‘When is SRK’s next film releasing?’.

There has been a lot of speculation around Shah Rukh’s upcoming film, and the actor, in a Twitter chat with his fans, has vaguely hinted at when they can expect his next in theatres. “Will start shoot, then post production then cinemas to normalise will take about a year I reckon,” he replied to a user. There has been speculation that SRK might announce the new film on his birthday, November 2.

One of his fans asked about his plans for his birthday and wondered if they could gather outside his house like every year. To this, SRK reminded his fans that they must practice social distancing this year. “Please I recommend nobody should collect in crowds. My birthday or wherever! Iss baar ka pyaar thodha door se yaar,” he wrote.

The Twitter chat with his fans covered all subjects as the actor spoke about his lockdown days, his IPL team and even went down memory lane.

SRK starrer Mohabbatein marks its 20th anniversary today. A fan asked King Khan to share an anecdote from the shoot of the film to which he replied, “I remember doing the first scene with @SrBachchan and realised how short and small I am!!!”

When a fan asked if SRK would watch Dilwale Dulhania Le Jayenge in theatres in UAE, Shah Rukh said, “Not really will wait to watch a new film of mine in the theatres perhaps.” SRK also received a fan-created version of the song “Zara Sa Jhoom Loon” performed by Indonesian content creators. He complimented them and wrote, “How sweet is this thank you.” Another fan asked Shah Rukh Khan about something that he deeply believes in, and he said, “Don’t try to change the way people are.try and understand them.” He also shared that his biggest strength was knowing his weakness.

When a fan asked if SRK ever regretted choosing bad scripts in the last 10 years, SRK said, “One has to believe in what you do and stand by what you do achievements and acceptance is in the hands of the viewer.your faith is in your heart.”

The Badshah of Bollywood was quite candid when it came to sharing his quarantine stories. He shared that his quarantine was “full of watching movies.” When a fan shared that he had made his family members big fans of SRK during the lockdown, the actor quipped, “Ab Mohalle mein bhi mera naam phailo do please! (Please spread my name in your locality as well).”

Shah Rukh also spoke about his cooking endeavours when a fan asked him if he had finished learning how to cook, “‘Namak kitna daalna hai’ is still a struggle honestly… (I still don’t know how much salt should be added)”