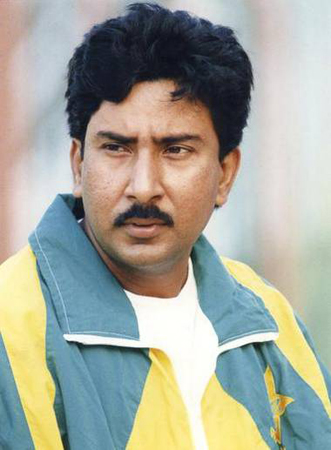 LAHORE: Former Lahore High Court Judge Justice (R) Fazal-e-Miran Chauhan, in his capacity as an Independent Adjudicator, has directed the Pakistan Cricket Board (PCB) to decide the application of the former Pakistan skipper Salim Malik for the post of batting coach. In his judgment regarding Malik’s appeal in relation to his plea that the PCB should issue a clearance certificate in his favour, the adjudicator stated “The Appellant (Salim Malik) is seeking a clearance certificate from the PCB to the effect that he is not involved in any kind of match-fixing or betting. This prayer for the issuance of an NOC (No Objection Certificate) from the PCB (the employer) is unnatural. The Appellant has applied for a job or post or permission to run a cricket academy under the PCB and at the same time is seeking an NOC from the PCB. This prayer cannot be granted. The Appellant has to show his good character independent of the PCB. He cannot ask the PCB to issue an NOC for providing him a job or grant him permission.” The judgment further added: “The appeal in hand is disposed of holding that the PCB shall not use the transcripts dated 25-5-2000 against the Appellant (Salim Malik) without verifying the same against original tapes. The PCB is further directed to decide the application of the appellant (Salim Malik) for the post of batting coach, either way.” A PCB spokesman said: “The appeal filed by Salim Malik has been disposed of by the learned independent adjudicator. The independent adjudicator has held that the prayer of Salim Malik for the grant of NOC cannot be granted as he has to show his good character.”