Trump says ‘not’ giving up on coronavirus fight 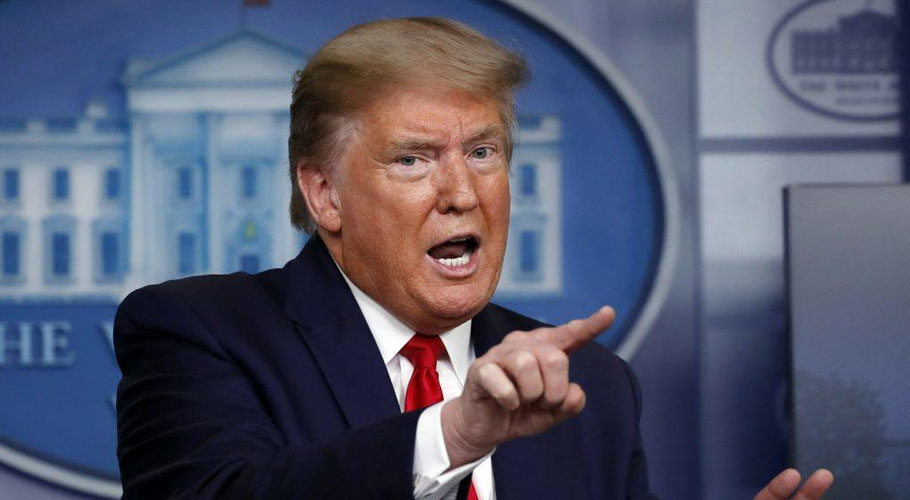 US President Donald Trump denied Monday that he is giving up on fighting the spread of the coronavirus, insisting, despite a new surge in infections, that the pandemic is in retreat. “I’m not,” Trump said, when asked about his opponent Joe Biden’s charge that he is abandoning attempts to control the pandemic. “We’re absolutely rounding the corner,” he told reporters in Pennsylvania where he was giving three rallies. On Sunday, Trump’s chief of staff Mark Meadows told CNN that the administration’s focus had moved to mitigation, not stamping out the virus. “We’re not going to control the pandemic. We are going to control the fact that we get vaccines, therapeutics and other mitigations,” Meadows said, comparing the more deadly Covid-19 to the seasonal flu. Biden then charged Trump with surrender in the crisis, which has killed more than 225,000 Americans, with cases now rapidly spiking. “It was a candid acknowledgement of what President Trump’s strategy has clearly been from the beginning of this crisis: to wave the white flag of defeat and hope that by ignoring it, the virus would simply go away,” Biden said in a statement.