PDM is following agenda of the enemies: Buzdar 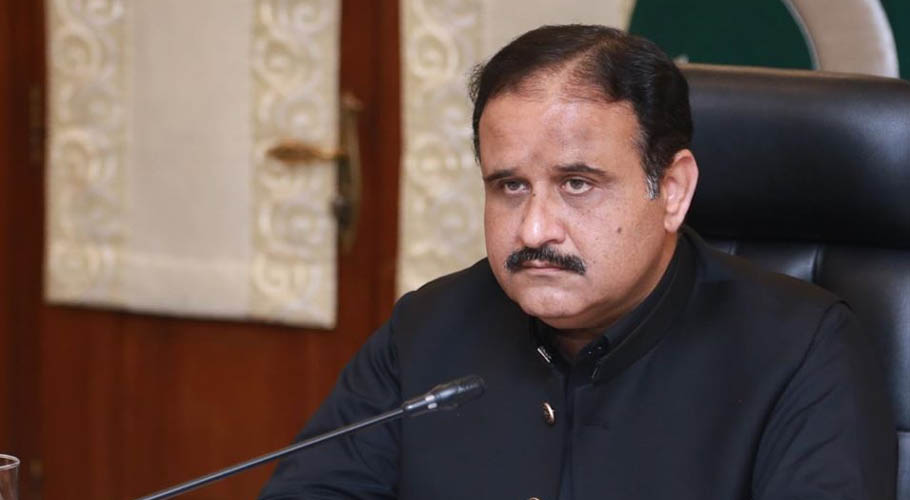 Chief Minister Punjab Sardar Usman Buzdar has stated the association of the opposition parties is bent upon obstructing the national development adding that PDM is following the agenda of the enemies.

Chief Minister Punjab Sardar Usman Buzdar chaired the Punjab Emergency Council meeting at 90-SQA on Monday and approved different steps including enhancing the retirement age from 45 to 50 years to further improve rescue 1122 service. The meeting approved pay and other fringe benefits for rescuers during training as well as regularization of 3235 employees. It also approved a six month’s extension for Dr Rizwan Naseer for the post of DG Rescue 1122 and the CM directed that appointment of a new incumbent should be ensured within this period. The CM was told that more than six lac persons have benefited from motorbike ambulance service.

Addressing the meeting, the CM directed that availability of emergency exits in high-rise buildings and commercial plazas should be ensured and ordered a report after a comprehensive inspection of such buildings adding that availability of hydrants should be ensured so that fire-brigade vehicles may not have to go far away for fetching water. The installation of fire safety equipment should also be ensured and the CM announced to expand the scope of motorbike ambulance service to the district level. Every district will be given 50 bikes for ambulance service, he stated. He affirmed 250 new ambulances are procured as rescue 1122 will be run in a non-traditional manner. He directed to early solve promotion matters of rescue 1122 staff as enough delay has already occurred and there is no room for any further procrastination.

The CM directed to constitute a committee under law minister to solve service rule matters. The rescue 1122 will be made a state-of-the-art institution, he added and proposed to early solve matters through mutual coordination. Dr Rizwan Naseer presented the UN shield to the CM.

In his message, the CM regretted India has made millions of Kashmiris a hostage of curfew-like restrictions and made it clear that India cannot suppress the freedom passion of Kashmiris through bullets and suppression. The policy of state-sponsored torture and barbarity has been failed in Occupied Kashmir as the Kashmiris right full struggle cannot be suppressed through the barrel of the gun, he added. It is a clear-cut violation of human rights that Kashmiris are deprived of their right of self-determination through unjust Indian occupation and the international community should pressurise India to stop this play of blood and fire in Occupied Kashmir. I salute the Kashmiris for their brave struggle and the hearts of Pakistanis and Kashmiris beat in unison. This day reminds the Kashmiris that they are not alone and the Pakistani nation is firmly standing with them, concluded the CM.

Chief Minister Punjab Sardar Usman Buzdar has strongly condemned encouragement of blasphemous caricatures in France. In a strong-worded statement issued here on Monday, the CM termed it as the most abhorrent and profane move to hurt the sentiments of the Muslims adding that there is no room for such a disgusting act in any civilized society. No one can even think of mocking the Prophets and any act of disrespecting the Holy Prophet (PBUH), in the garb of freedom of expression, is totally beyond the pale, the CM announced.