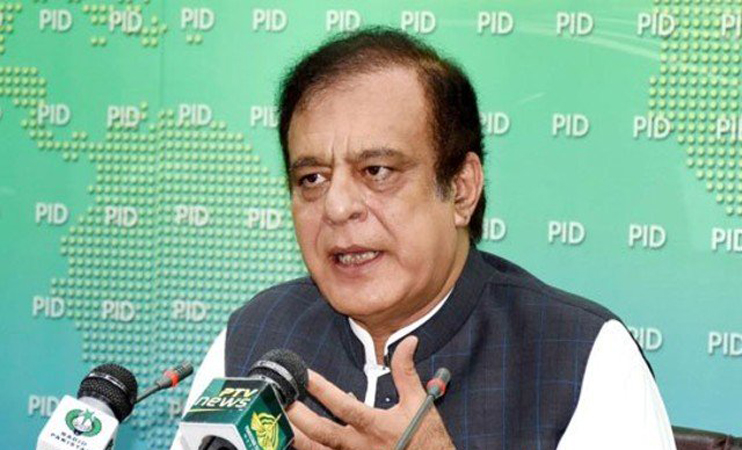 Minister for Information and Broadcasting Senator Shibli Faraz Monday said the persons wanted by law were making a condemnable attempt to mislead the people. In a tweet on social media platform Twitter, he said some opposition political parties for their political interests were making the mistake of instigating people against the national institutions. He said these institutions provided the basis for the integrity and security of the country. Imran Khan did not bow before these parties before and he will not do so in future as well, he added.