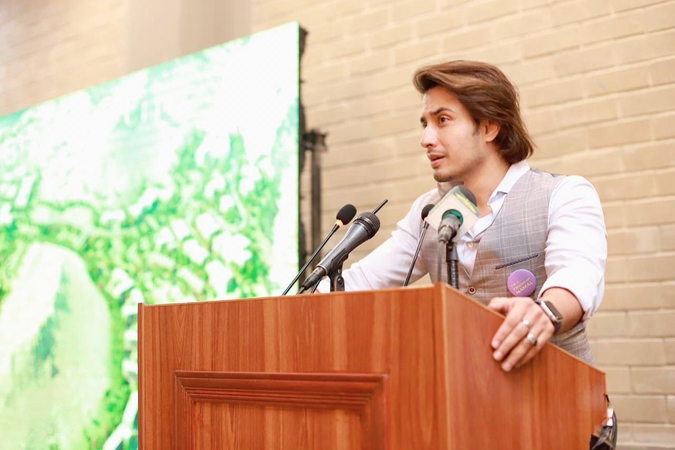 The singer took to the twitter to share this news with his fans, saying that “knowledge is key for the development of a country and its people.”

“It is most fulfilling and thrilling for me that as a son born to Dr. Kanwal Ameen and Prof Muhammad Zafarullah, both of whom dedicated their life to acquire and share knowledge as educationists and always emphasised the same for us, God gave me the opportunity to play my part as ambassador to build a first of its kind KNOWLEDGE CITY “NAMAL”. A city built in a barren land as envisioned by Prime Minister Imran Khan designed by a dear friend Tony Ashai.

Nothing is a coincidence. Thoughts manifest reality,” Ali Zafar said while talking exclusively to Daily Times.