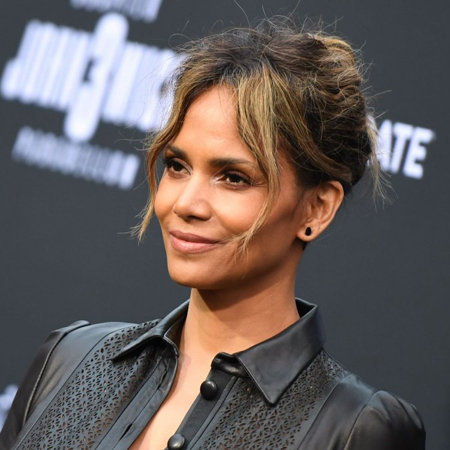 Berry, 54, will essay the role of a NASA astronaut-turned-administrator whose previous space mission holds a clue about an impending catastrophe.

“Officially out of #Quarantine – ready to get to work! #Moonfall here I come!” she captioned a selfie.

Moonfall follows the aftermath of when the moon is knocked from its orbit by a mysterious force and is on a collision course with Earth.

Life hangs in the balance and with just weeks to go before impact, a ragtag team is sent on a near impossible mission to land on the lunar surface and save humanity.