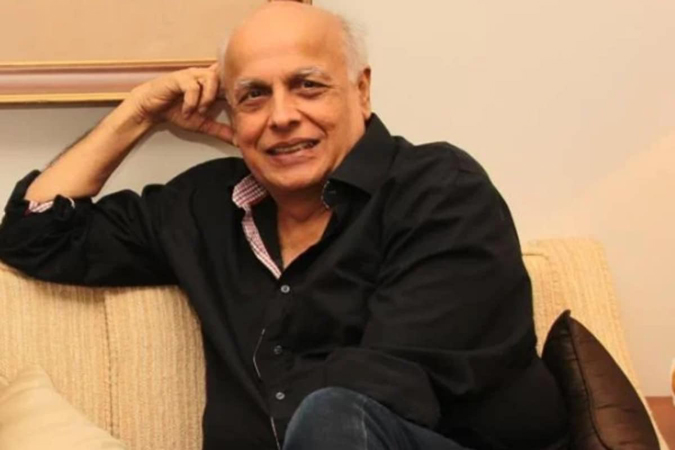 The Bombay High Court, on Monday, granted interim relief to Mahesh Bhatt and brother Mukesh Bhatt in a defamation suit they filed against actress Luviena Lodh. The court has also restrained the actress from making and circulating any false statements against Bhatt brothers and granted her three weeks to reply to his suit. The court, however, did not pass any order on the appeal to have the actress’ controversial video on social media withdrawn today. In her video, dated October 23, she made serious allegations against both Mahesh and Mukesh, claiming that the brothers, along with her husband, Sumit Sabharwal were involved in supplying drugs and women in Bollywood circles, besides claiming that they had ‘ruined lives’ of several others. According to reports, the court agreed to give the actress time to respond to the lawsuit after recording her lawyer, Advocate Prashant Pandey’s statement that Luvenia has not and will not make any defamatory statements. Luviena posted a one minute, 48-second video on her verified Instagram page claiming that Mahesh has been harassing her. She also claimed that her husband, Sabharwal is related to the Bhatt, adding that she had filed for divorce as he supplies drugs to actors.