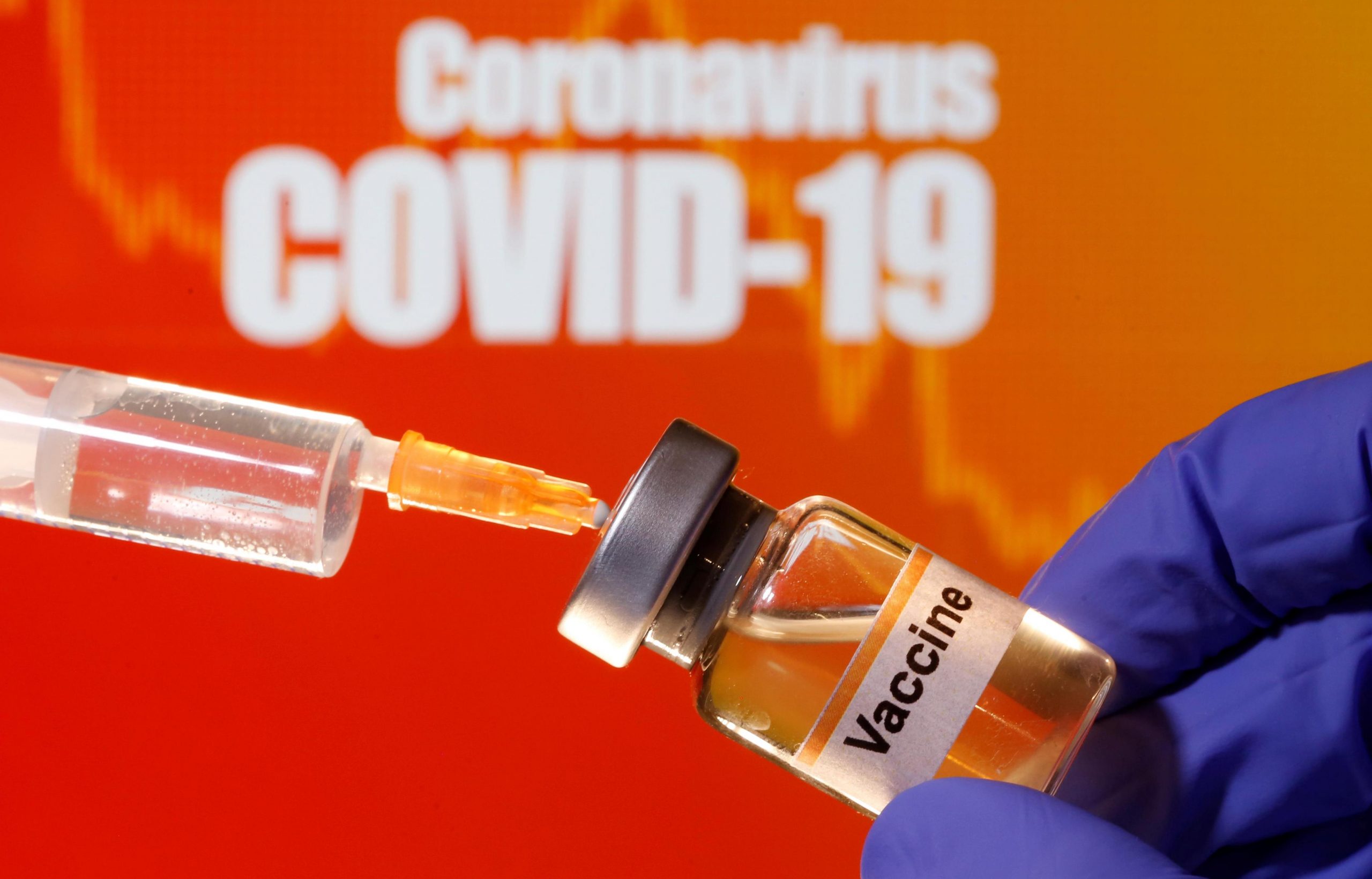 LONDON: The Covid-19 vaccine being developed by the University of Oxford and AstraZeneca produces a robust immune response in elderly people, the Financial Times said on Monday, citing early results.

A vaccine that works is seen as a game-changer in the battle against the novel coronavirus, which has killed more than 1.15 million people, hammered the global economy, and shuttered normal life across the world.

Immunogenicity blood tests carried out on a subset of older participants echo data released in July which showed the vaccine generated “robust immune responses” in a group of healthy adults aged between 18 and 55, the newspaper reported.

Oxford and AstraZeneca did not immediately respond to a request by Reuters for comment. Details of the finding are expected to be published shortly in a clinical journal, the FT said. It did not name the publication.

The FT cautioned that positive immunogenicity tests do not guarantee the vaccine will ultimately prove safe and effective in older people.

AstraZeneca, which is developing the vaccine with Oxford University researchers, is seen as a frontrunner in the race to produce a vaccine to protect against Covid-19.

The vaccine is expected to be one of the first from big pharma to secure regulatory approval, along with Pfizer and BioNTech’s candidate.

The vaccine is likely to provide protection for about a year, CEO Pascal Soriot said in June.

Called AZD1222 or ChAdOx1 nCoV-19, the vaccine was developed by Oxford University scientists and licensed to AstraZeneca in April, which took on the task of scaling trials and production.

The British drugmaker has signed several supply and manufacturing deals with companies and governments around the world as it gets closer to reporting early results of a late-stage clinical trial.

AstraZeneca resumed the US trial of the experimental vaccine after approval by US regulators, the company said on Friday.

Staff at a major London hospital trust have been told to be ready to receive the first batches of the vaccine being developed by the University of Oxford and AstraZeneca, The Sun newspaper reported on Monday.

The Sun said the hospital, which was not identified, was told to prepare for the vaccine from the “week commencing the 2 November”.