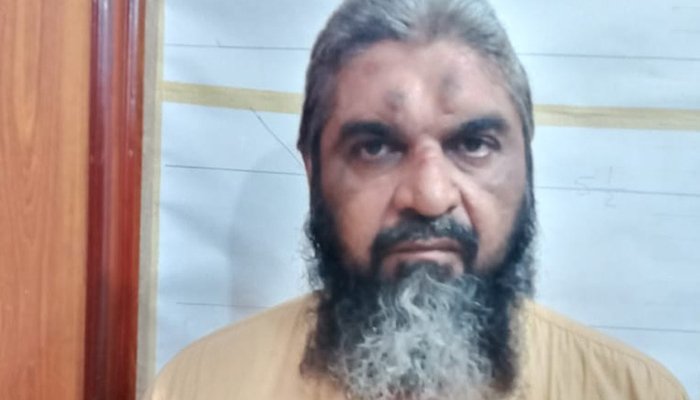 “The anti-terrorism wing of the FIA has arrested Abdul Jabbar, a key member of RAW sleeper cell from Karachi,” officials said.

“The suspect is an expert in bomb-making and using modern sophisticated weapons,” the spokesperson claimed, adding that Jabbar was an employee of the Karachi Water and Sewerage Board (KSWB) and had visited India four times for militancy training.

As per details from the FIA, the suspect was a member of the Muttahida Quami Movement-London (MQM-L) and part of a RAW sleeper cell in Karachi.