Airbus moves to speed output, but keeps one foot on brake 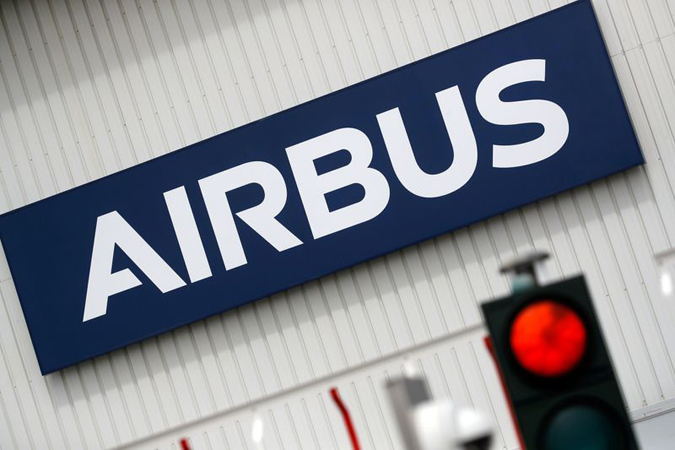 The world’s largest planemaker Airbus has taken the industry by surprise by asking suppliers to prepare for a sharp increase in production after the coronavirus crisis – yet at the same time it quietly delayed its timetable for recovery.

Airbus said on Thursday it had asked suppliers to be ready to support an 18% increase in output of its best-selling A320 jet in the second half of 2021, partially reversing cuts when the virus provoked a global slump in travel.

That pushed the European company’s shares up 6%, but also risks upsetting unions facing job cuts and governments being asked to dig into their coffers for crisis support.

It divided analysts over whether airlines, many facing reduced furlough schemes, are ready for more jets.

“It is very unlikely that there will be any demand for up to 47 Airbus single-aisle aircraft a month in second half 2021. Very few airlines want more capacity at the moment and this will continue for a while,” said Bertrand Grabowski, an aviation banker turned independent adviser.

Airbus, which must garner political and union support for 15,000 job cuts, has for weeks been giving mixed signals.

Barely a month ago its operations chief said the recovery was worse than expected, yet deliveries to airlines sped up in September.

The picture inside an operation running 12,000 suppliers points to a more nuanced calculation, with a previously undisclosed interim step illustrating Airbus’ cautious thinking.

Even while preparing the groundwork for production increases, the planemaker’s most recent move was in fact to apply the brakes, two people familiar with the talks said.

When the pandemic paralysed travel in April, Airbus cut output of its A320 – which has a list price of $111 million though generally sells for much less – by a third to 40 a month.

It then resisted pressure to cut production even further and asked suppliers to start planning for a partial rebound to 45 a month from March 2021, the sources said.

VOLUME UP, BUT TIMING BACK

Now, as the second coronavirus wave hits Europe, it has pushed that potential increase back by three months. The new plan unveiled on Thursday is to ask the supply chain to support 47 jets a month, but delayed to second half of next year.

Airbus is effectively telling suppliers to hurry – but a bit later than previously planned.

Debate continues over whether 47 is the right number and Airbus has not yet decided whether to go ahead.

Demand for air travel has plummeted by two thirds since the pandemic began, forcing many cash-strapped airlines to postpone accepting new airplanes, though popular workhorses like the A320 have fared better than larger jets used on long-haul routes.

Airbus’ arch-rival Boeing remains hobbled by the 18-month-old grounding of its 737 MAX following two crashes. It is not only the number of jets but the direction of change in plans that feeds into suppliers’ confidence.

Insiders said Airbus aims to give suppliers a clear path forwards. Many are unhappy about being asked to take a risk on higher parts production without proof of demand, but Airbus is squeezing them to do more by using flexible contract clauses.

The move to put the supply chain under starters’ orders is also seen as a coded warning to airlines that have delayed taking deliveries during the crisis: Airbus will soon be back in business and ready to supply many jets you have ordered.

That means it is time for airlines to pay deposits – bringing in cash – and secure their place in the queue. Any that do not may lose their place and face price hikes for inflation.

Critics say such tactics are part of a months-old game of bluff and risk further souring relations strained by the crisis.