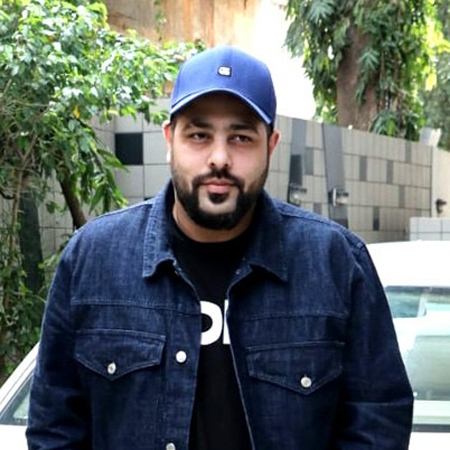 Rapper Badshah on Friday shared a picture of the sunburn he recently got on his face while vacationing in the Maldives.

Taking to Instagram, he posted an image with the caption “Sunburnt”.

Actor Varun Dhawan, who also recently visited the Maldives, could relate to Badshah. “Same,” he commented.

Badshah recently released a new anthem for Shah Rukh Khan`s cricket team. The video of the song features SRK apart from the rapper.

The new anthem has been performed and composed by Badshah which also features the fan themselves alongside, KKR players and Shah Rukh Khan, bringing to life the ups and downs during KKR’s matches.

The catchphrase of the new anthem is ‘LAPHAO’, in Bengali which stands for “jump” and signifies the cheering of the fans especially in their absence. The video of the song, launched on October 20, features SRK apart from the rapper.

Speaking about the brand new Fan anthem, Shah Rukh Khan had said, “I have been attending the matches and I truly miss the energy of our toofani fans! Since we have to show our love to each other thoda door se this year, we created a fan anthem that captures the emotions of all our fans aptly and was even launched by them today.