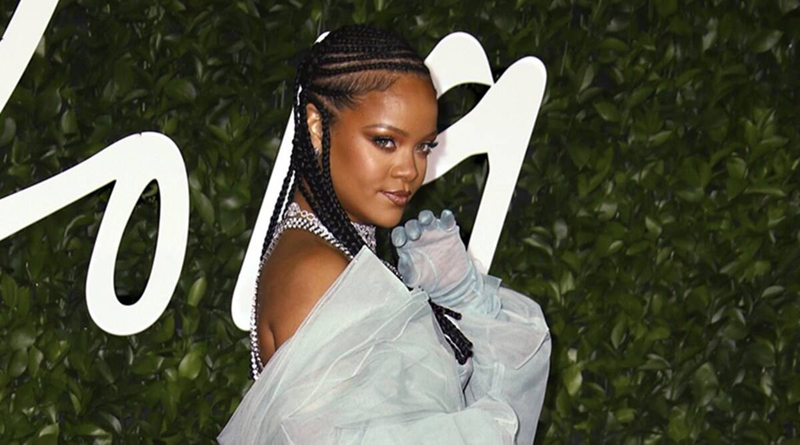 In a first, singer and entrepreneur Rihanna’s eponymous lingerie label Savage x Fenty — launched by her in 2018 — has featured three black breast cancer survivors, all diagnosed with aggressive forms of breast cancer, in its latest campaign. This has been done in commemoration of the Breast Cancer Awareness Month, which is October. According to The Independent, sharing their stories, the brand described them as “thrivers and survivors”.

Savage x Fenty explains that Cayatanita, Ericka and Nykia have all “faced the unfair disparities within the healthcare system due to their age and race”, and are “empowering others within the underrepresented Black Community” by sharing their stories. In fact, for every Breast Cancer Awareness Month-related product purchase on the Savage x Fenty website, a portion of the profits is being donated to a non-profit organisation by the name of Clara Lionel Foundation, to support members of the black community who have been diagnosed with breast cancer, the outlet mentions.

Savage x Fenty explains that Cayatanita, Ericka and Nykia have all ‘faced the unfair disparities within the healthcare system due to their age and race’ and are ‘empowering others within the underrepresented Black Community’ by sharing their stories

Additionally, an amount of up to $250,000 accumulated from sales of the Savage x Fenty October and November capsule collections will be donated to the organisation.

Cayatanita (34), who also recently starred in the Savage x Fenty fashion show — streamed on Amazon Prime — was quoted as saying that she has a list of people whom she checks up on from time to time, and who check up on her. “It’s just nice. You know, they’re my queens… It makes me feel good that they’re doing okay. And they make me feel confident and empowered. I wanted to have a good journey and a great support system,” she said, per the Independent report.

On her part, 34-year-old Ericka shared on her social media account, a few pictures of her scars and wrote: “Something I have been wrestling with for a long time is this question, would any of these brands include me in their campaigns if I was never diagnosed with breast cancer? If I never shared my double mastectomy scars?

“The reality is that folks who look like me, wide nose, full lips, very kinky all the time shrinkage barely there baby hairs 4c hair, small fat shape and skin my shade of dark and definitely not darker are not front and center of anything unless they have experienced some sort of trauma — have a story to tell of excellence and/or adversity — are breaking some arbitrary white norm that shouldn’t have existed in the first place.”

Meanwhile, 26-year-old Nykia said: “Somebody will listen; whether it’s the first person, or the second person, or even the third person—some women have had a fourth or even a fifth opinion before they were diagnosed. Definitely keep going.”