Bolivia’s President-elect Luis Arce pledged on Friday to “rebuild” the Andean country after a tumultuous year of political turmoil and the pandemic, as the official vote count confirmed a landslide win for his socialist party.

The final tally showed Arce won just over 55% of the vote, sweeping the socialists back into power just a year after the party’s leftist leader Evo Morales was ousted amid protests.

The win draws the curtain on a painful period for Bolivia after an election late last year was dogged by disputed allegations of fraud, sparking violent protests, looting, and blockades, and eventually prompting Morales to resign. 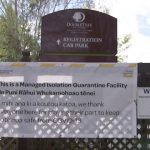 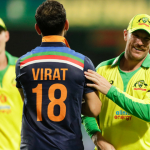 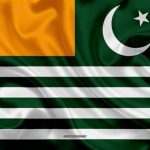 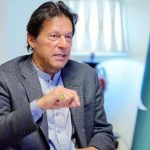 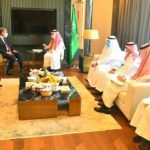 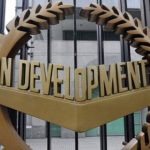