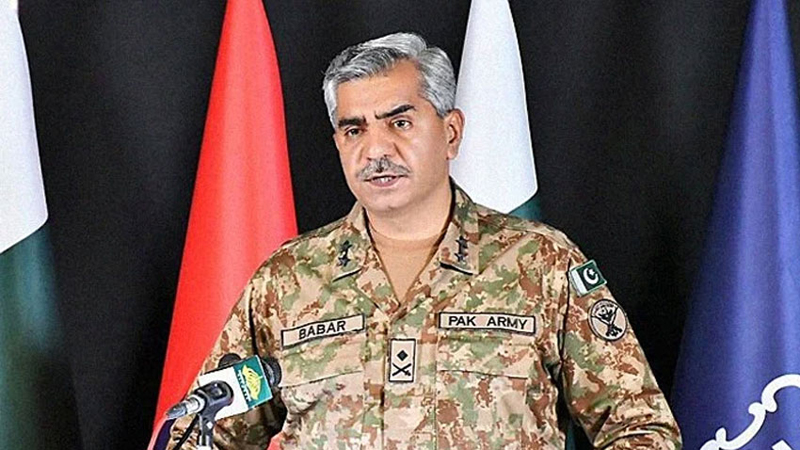 The military’s media wing said on Twitter that Pakistan has contributed over 200,000 troops in 46 UN missions in 28 countries, whereas 158 Pakistani peacekeepers sacrificed their lives for global peace.

Earlier in February last, UN Secretary General Antonio Guterres, addressing a ceremony in Islamabad said that he has a ‘love affair’ with Pakistan and its people.

It is worth mentioning here that Pakistani peacekeepers have a long and distinguished history of serving with the United Nations. The very roots of Pakistan’s commitment with UN for promoting international peace and security stems from the vision of the Founding Father, Quaid-e-Azam Muhammad Ali Jinnah, which stipulates Pakistan’s resolve to make utmost contribution to the promotion of peace and prosperity among the nations of the world, while upholding the principles of the United Nations Charter.

Going back in history, Pakistan joined the United Nations on 30 September 1947 which marked the beginning of an illustrious era that is unmatched in history. Pakistan’s support to UN Peacekeeping Operations began in 1960, when Pakistan deployed its first ever contingent in United Nations’ Operations in Congo. Taking this initial step forward, over the past 60 years Pakistan has been instrumental in implementing the mandate of United Nations missions across the world; our feats are unparalleled in this regard.

Pakistan has contributed more than 200,000 troops in 46 missions and 28 countries in almost all continents of the world. With the spirit of sacrificing our today for the world’s tomorrow, 158 Pakistani peacekeepers have sacrificed their lives including 24 Officers in the noble cause of helping humanity to build peace and restoring stability in turbulent regions under the auspices of the United Nations.

Pakistan has remained one of the largest and most effective Troops Contributing Country consistently over the years. Our contingents abroad have played a significant role in normalizing war torn communities, maintaining law and order and ensuring successful transition of political dispensation through supervision of elections. Performance of Pakistani peacekeepers has been widely acknowledged globally by numerous world leaders and UN leadership.

Pakistan’s continuous participation in diverse peacekeeping missions is an affirmation of our enduring commitment to the purpose and principles of the United Nations Charter despite heavy domestic demands placed on its security forces. Pakistan is highly appreciative and supportive of UN’s novel initiatives, more notably Strategic Review of Peacekeeping, Force Generation through Peacekeeping Capability Readiness System and Secretary General and Initiative on action for Peace (4AP).

To address the marginalized communities, Pakistan has enhanced focus on gender mainstreaming and female representation in Peacekeeping Missions. Pakistan is the 1st country to deploy Female Engagement Teams (FETs) in peacekeeping missions. Currently 3 FETs (47 x Lady Officers) has been deployed in UN Mission Congo and CAR.