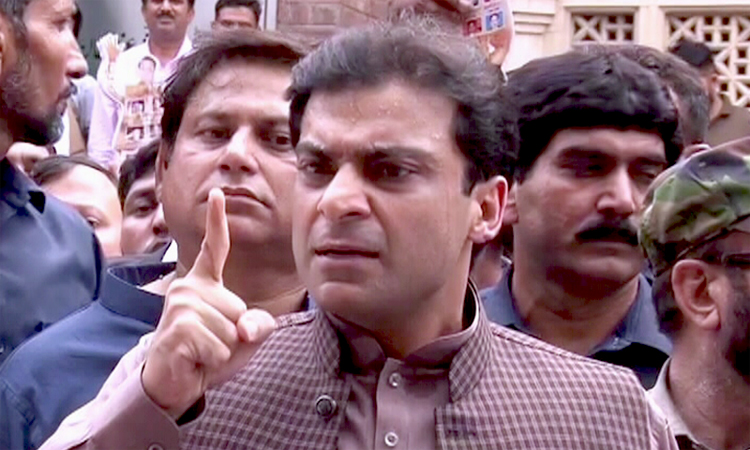 An accountability court on Saturday directed the jail authorities to provide home food and other facilities, in accordance with law, to Opposition Leader in Punjab Assembly Hamza Shehbaz.

Hamza Shehbaz’s counsel Amjad Pervez in his arguments alleged that his client is being subjected to political victimisation and is not being provided with basic facilities in jail according to the law. The counsel pleaded for allowing his client food from home and other facilities in jail. “The Jail Superintendent should ensure provision of home food and other necessary facilities to Hamza Shehbaz,”, the court said in its order.

Hamza has been imprisoned in Lahore’s Kot Lakhpat Jail in the money laundering and Ramzan Sugar Mills cases.

Judge Jawadul Hassan announced the decision over a petition filed in the court seeking facilities to the opposition leader in jail.

The court also directed the Superintendent Kot Lakhpat Jail to submit a report over providing facilities to Sharif on the next hearing of the case.

PML-N Lahore had filed a petition in the accountability court seeking facilities for Shehbaz Sharif in jail according to the law.

“Shehbaz Sharif has been the Leader of Opposition in the National Assembly, he should be provided facilities including home food as per the law,” the petition said.