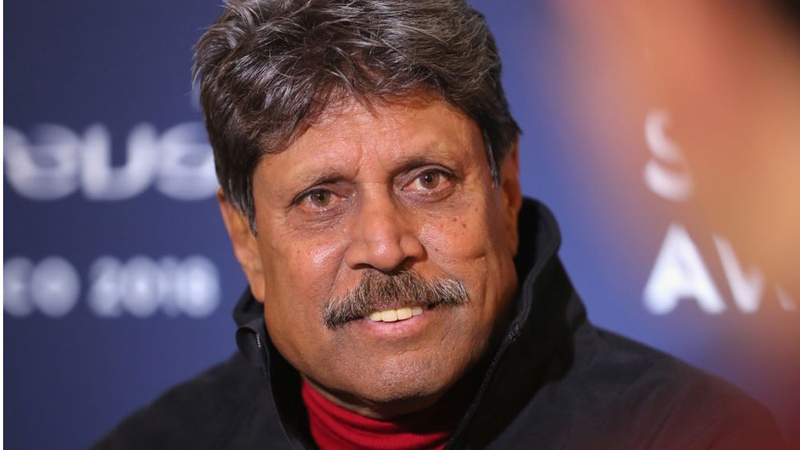 NEW DELHI: Cricket great Kapil Dev, who captained India to their 1983 World Cup triumph, is stable after undergoing an emergency coronary angioplasty having suffered chest pain, according to a hospital statement on Friday. The 61-year-old former India captain was admitted after midnight at the Delhi hospital and underwent the procedure in the early hours on Friday. “Currently, he is admitted in ICU and under close supervision…” the hospital said. “Mr. Kapil Dev is stable now and he is expected to get discharged in couple of days.” Nicknamed the “Haryana Hurricane”, Dev played 131 Tests and 225 one-dayers before retiring in 1994 as arguably the best Indian all-rounder. A crafty medium pacer and a free-scoring batsman, he led India to the 1983 World Cup title in a memorable triumph of the underdogs beating a formidable West Indies team in the Lord’s final. “Wishing @therealkapildev good health & a speedy recovery. Take care sir,” tweeted former India opener Gautam Gambhir.