US suspends visa services in Turkey over terror threats

In a recent development, the US embassy in Turkey has suspended visa services due to fears of terrorism. 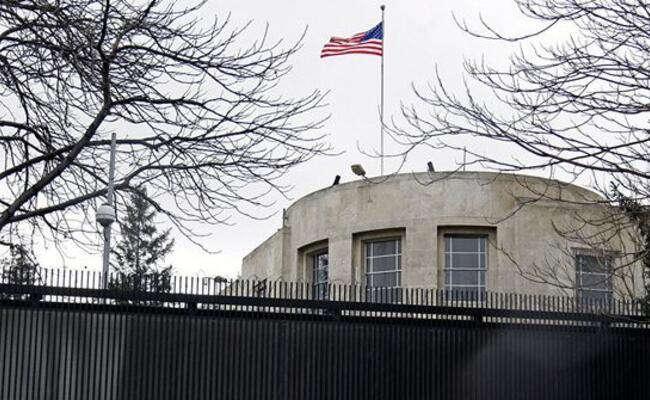 The move came after the American embassy in Turkey revealed that it has received credible reports of potential ‘terrorist attacks and kidnappings’ against American citizens and other foreign nationals in the country.

According to the report, American citizens can be abducted or killed in different cities in Turkey. It also announced the temporary suspension of all citizen and visa services at its facilities in the country, including the US embassy in Ankara, consulate-general in Istanbul, the consulate in the southern province of Adana, and the US consular agency in the western province of Izmir.

A U.S. embassy spokesperson told that the warning was issued “as a result of ongoing assessment of security conditions.”

The spokesperson also thanked the Turkish government for “ensuring the safety of Americans living in Turkey as well as Turkish citizens who visit our Embassy and Consulates.”

The spokesman for the US Embassy in Turkey also thanked the Turkish government for taking steps to protect US citizens residing in Turkey and Turkish citizens visiting US embassies and consulates.