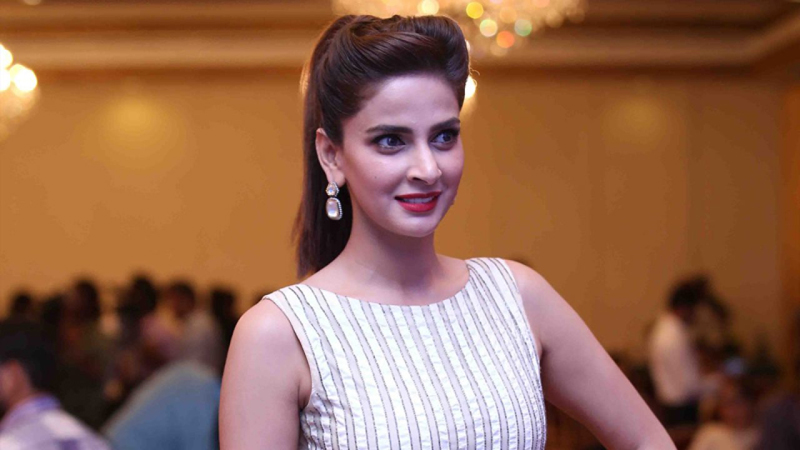 Pakistani singer, model and actor Ali Zafar and actress Saba Qamar have been included in the cast of veteran cricket Shoaib Akhtar’s biopic.

According to details, Wali Hamid Ali Khan has also been signed in the movie that will be directed by Qaisar Feroz. However, the name of the actor who will play the role of Akhtar is kept secret by the production team.

Sources told that 60 percent of film’s shooting will be carried out in Pakistan while remaining 40 percent will be recorded in foreign countries.