Complaint against Kangana in court for ‘spreading hate’ 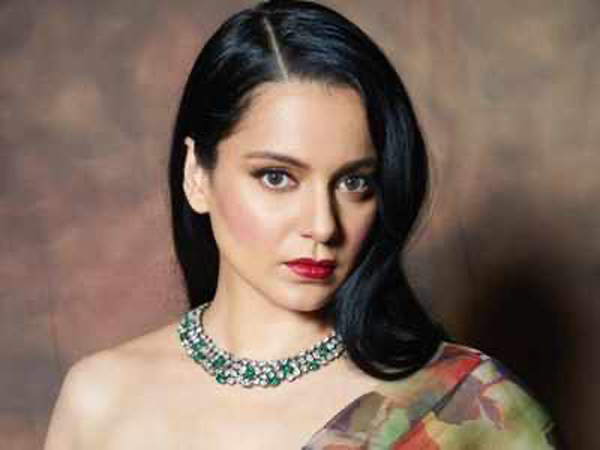 A complaint has been filed against actor Kangana Ranaut at a Mumbai court for “spreading hate and breaking the brotherhood, integrity of the country” through “provoking hate speeches” given by her.

The Metropolitan Magistrate 65th court, Andheri, Mumbai has set November 10 as the next date for hearing in the matter.

The complainant, a Mumbai based lawyer, advocate Ali Kaashif Khan Deshmukh, has accused Ranaut of attacking not just the Maharashtra Police, and government in connection with the death case of actor Sushant Singh Rajput, but of also “promoting enmity amongst our country people for her political gain”.

The complaint includes several of Ranaut`s tweets in which she had targeted politicians, Maharashtra Police and personalities from the Bollywood film industry.

“She has stooped even low by misusing her fanbase, fame, power, influence through her social media accounts and has been creating hatred, enmity amongst authorised legally constituted government bodies and also prevailing religions in India through her tweets/statements with an aim and intent to garner cheap publicity, personal gains and benefit by taking undue advantage of the grave situations prevailing in India,” the complaint read.

The complainant also said that he had filed a police complaint on September 4, 2020, at Andheri police station requesting to register an FIR against the actor for her “several illicit tweets”, and had even given his statement to the police but pointed out that “no action has been taken against the accused despite the offences being serious in nature”.

Khan has urged the court to take cognizance of the issue and take necessary action against Ranaut for offences which according to him fall under several sections of the Indian Penal Code (IPC) and any other acts which can be levied.