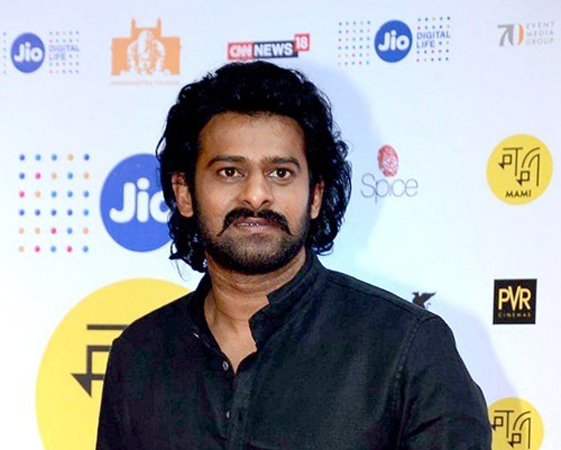 The Baahubali actor, Prabhas turned a year older on Friday. The superstar enjoys a massive fan base who simply adore him. He has worked in several south blockbusters making him one of the most sought-after actors in the industry. Twitter is flooded with birthday wishes for Prabhas. On his special day, we thought of listing out some unknown facts about the actor. Take a look and get to know your favourite star a little more: His full name is Venkata Satyanarayana Prabhas Raju Uppalapati. Baahubali was not his first Bollywood movie. He made a cameo appearance in Action Jackson. First south Indian actor to have a wax statue at Madam Tussauds, Bangkok. He studied engineering, wanted to be a hotelier, but became an actor. He did not sign any movie for four years while working for Baahubali. He made a volleyball court in his house to prepare for Baahubali. He gained about 30kg for Baahubali. While working on Baahubali, the actor refused an endorsement worth Rs 5.5 crore so that he could concentrate on the period drama. He was trained by Mr World 2010 Lakshman Reddy for Baahubali. His favourite actor is Robert De Niro.