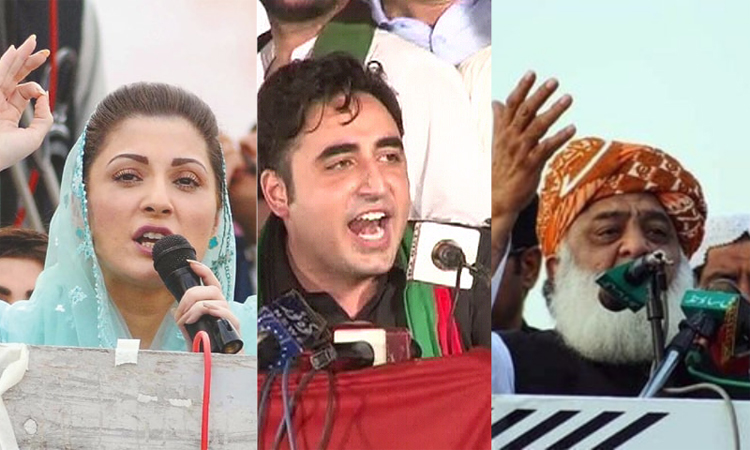 The PDM, an anti-government alliance of 11 opposition parties, is scheduled to hold its third power show in Quetta on October 25. The alliance had initially announced its first public meeting in Quetta on October 11 but there was a change of plan with the movement kicking off with a rally in Gujranwala on October 16. The second rally under the PDM banner was held in Karachi on October 18.

Addressing a press conference in Quetta on Friday, Shahwani noted that the PDM has already delayed its Quetta rally at least once and urged the alliance to do so again in the ‘wider interest of the public’ given the threat alert issued by NACTA. He did not elaborate on the nature of the security threat.

“Later, when this threat is eradicated or when the planners and masterminds are arrested […] Once NACTA gives clearance, they (PDM) can hold a rally. This will be better as they will get more time to prepare,” he said. “The Balochistan government did not have a problem in the past, nor does it have one now,” he said, adding that the Balochistan government will not place containers to block routes or create any other hindrances. “Our intention is based on democratic norms. If PDM leaders really [care about] democratic norms, constitution, peace and security and masses’ betterment, and if they call themselves pro-public, then they should show a sense of responsibility and delay this rally for now in the wider interest of the public,” he added.

On the other hand, the venue for the October 25 rally in Quetta has been changed in the wake of security threats. The rally will now be held at Ayub Stadium.