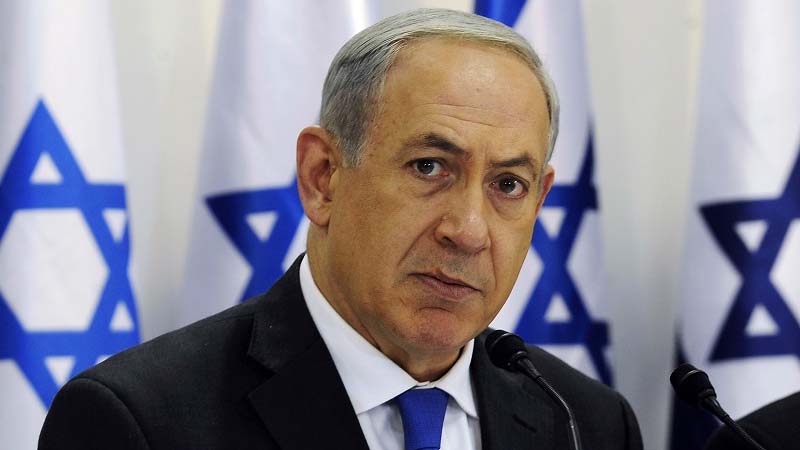 Israel and the Palestinians reacted in starkly different terms to Friday’s announcement that Sudan was taking steps to normalise ties with Israel. Israeli Prime Minister Benjamin Netanyahu hailed it as a “new era” for the region, saying: “This is a new era. An era of true peace. A peace that is expanding with other Arab countries – three of them in recent weeks.” In a video statement he said: “In Khartoum, the capital of Sudan, the three principles of the Arab League were adopted in 1967: No peace with Israel, no recognition of Israel, and no negotiations with Israel,” he said. “Whereas today Khartoum says – yes to peace with Israel, yes to recognition of Israel and to normalisation with Israel.” Netanyahu thanked U.S. President Donald Trump and his team for their role in brokering the deal, and said Israeli and Sudanese delegations would soon meet to discuss cooperation in areas “including agriculture, trade and other areas important to our citizens.” But a senior Palestinian Liberation Organization official described the announcement as a “new stab in the back” for the Palestinians.