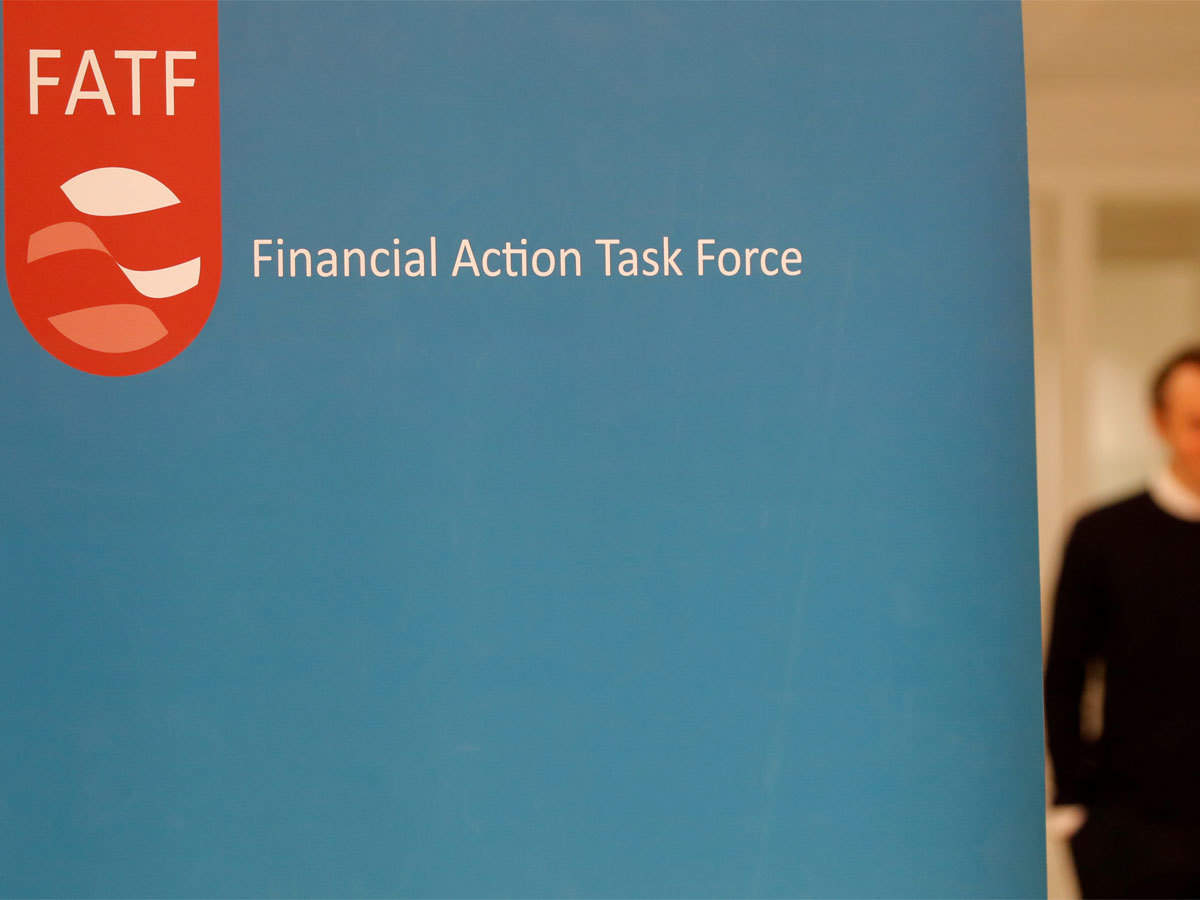 The Financial Action Task Force (FATF) has found that Pakistan has successfully complied with 21 out of 27 points of action and decided to keep the country on its ‘grey list’ until February 2021, the watchdog’s president said on Friday.

Sources said that Turkey proposed during the FATF that members should consider Pakistan’s good work. Turkey went further to suggest that the Financial Action Task Force should dispatch an on-site team to Pakistan to finalise its assessment instead of waiting for the completion of the remaining six out of 27 parameters.

On-site teams of the FATF are permitted to make inspections only after jurisdictions complete their Action Plans. Normally, such a visit is a signal for exit from the Financial Action Task Force’s grey or black list.

None of the 38 members of the FATF seconded Turkey’s proposal for on-site inspections in Pakistan during the plenary session. These members include Pakistan’s closest allies- China, Malaysia, and Saudi Arabia.

The minister said that discussions in the lead up to the decision “remained focused on how Pakistan can be facilitated” for the upcoming evaluation, due mid next year.

“I congratulate our federal and provincial teams who have worked day and night even during the pandemic to ensure this turn around,” he wrote.

The plenary was earlier scheduled in June but got postponed due to the COVID-19 pandemic.

In February 2020, the FATF plenary granted Pakistan a grace period of four months to complete its 27-point action plan against money-laundering and terror financing (ML&TF) after it noted that the country was compliant on 14 points.