HubSalt may export $1 bn worth of salt every year 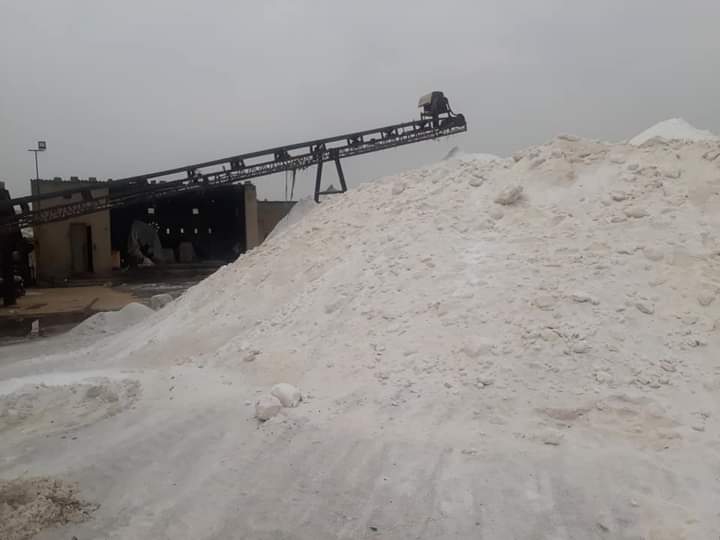 ISLAMKOT: Tharparkar is blessed with precious natural resources with more than 100 salt mines in the district, which have brought virtuous change in surrounding people. 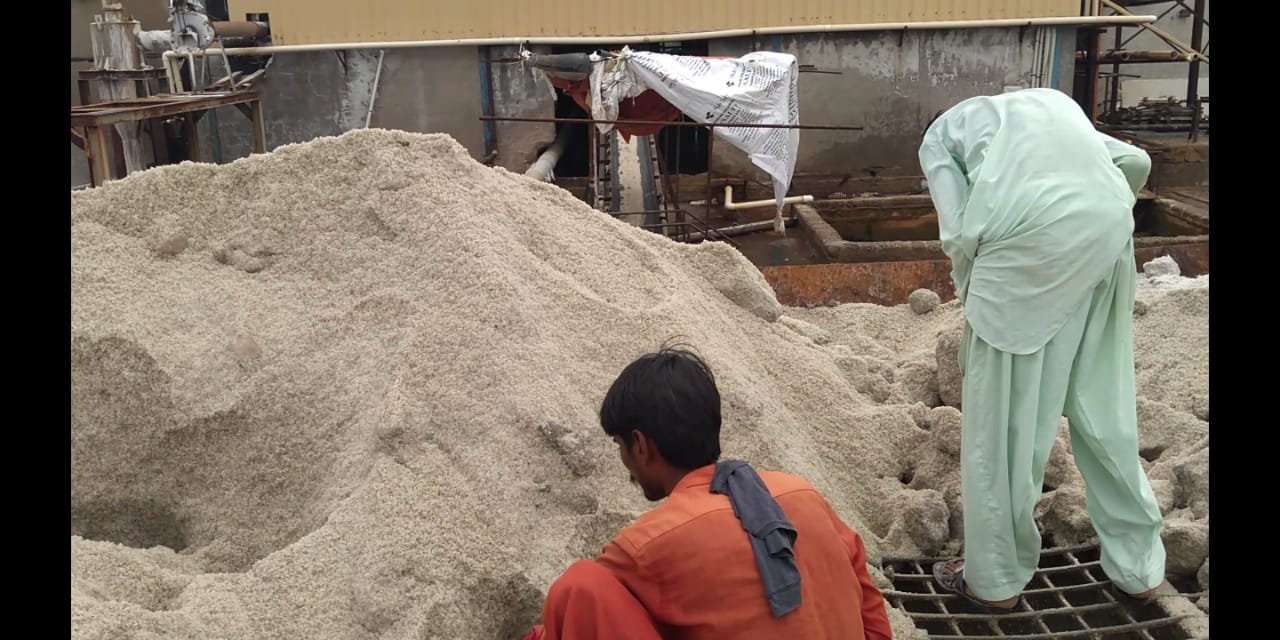 “Before installing latest and heavy machinery at salt Lake we used to collect salt by hands and filling the bags with hands”, adding that locals who used to work at Salt Lake they used to suffer a lot”, said Kareem Bux who was working at Mukahi Salt Lake

Kareem Bux expressed his feeling that People who are working at Mukhai Salt Lake they are very much happy adding that “we used to get very little wages now the work has been easier and we get enough money to live on”, said happily

In Sindh, there are salt lakes and mines in Sanghar, Umerkot and Tharparkar districts, while the largest salt mine is in Khewra, Punjab.

Site Manager told now we have more than 100 workers at site but when it’s a time to collect salt from lake so we need more workers, adding that these salt lakes are important for the economy of the locals, as there is no other industry or source of income in Thar except breeding of livestock and working at salt lakes.

“A madrassa and a mosque have also been built for the Quran education of the children of the residents”, he told

Ismail Suttar, President Employers Federation of Pakistan and CEO of Hub Salt shared while talking to Daily Times that the company has been operating since 1985 with its plant at Hub Industrial Trading Estate. In 2008, we commenced two more plants in Tharparkar. One of which was established in Ankerio producing 300000 tons and the other plant is 80-kilometer away from the IslamKot at Mukhai Salt Lake more than 1,200 acres where 200000 tons salt being produced annually. He told that the total annual industrial demand of Pakistan is 4 million tons and Hub Salt caters only 19% of total requirement of demand.

He claimed that if the right measures are taken, the country could earn up to $2-3billion per annum from exports of salt and its value-added products. Hub Salt is being a high contributor to Pakistan’s GDP for the past 36 years.

“The international demand of salt is around 300 million tons and Pakistan can earn huge foreign exchange if it only meets the yearly shortfall of seven to eight million tons,” CEO Hub Salt said

He disclosed that maximum export potential of Pakistan’s industrial slat is 100 million dollars adding that now our salt is currently being exported to USA, Australia, Japan, UAE, Europe and South Korea.

While talking about forthcoming project he said that huge quantity of quality sea salt could be produced by using Balochistan’s virgin coast, stretching from Hub to Jiwani. He said that we are setting up the world’s single largest manufacturing site in Balochistan where the target is to produce 24 million tons annually and once in production it will make Pakistan the third largest producer of salt in the world and the second largest exporter as the 24 million tons will all be exported.

To a question he replied that “We do not want lease from the government we are making them partners in the project by proactive participation by the government adding that the project will have a foreign partnership with the local management.

To reply another question he said that under current scenario it’s difficult but after the solar salt project gets going the company can export $1 billion worth of salt every year around the world.

He demanded that the MOC should sit with us to device a long term strategy adding that Government should consider reducing the energy prices for the manufacturing sector as well.

Suttar said that Hub Salt strictly follows and ensures full compliance of global standards which has resulted in the company being one of the biggest and highest trusted exporters of Pakistan.