Pakistan all set to launch own version of Netflix

Pakistan is all set to launch it’s first Over the Top service (OTT) TV, a Pakistani version of Netflix. 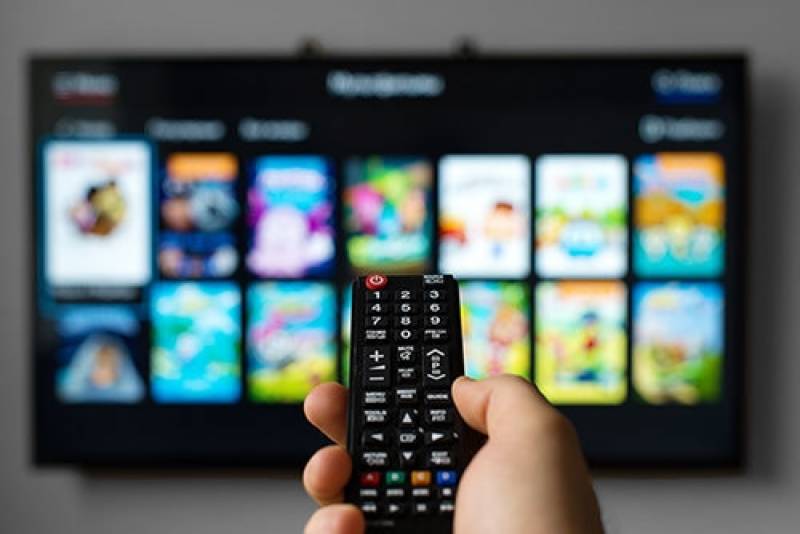 The news was confirmed by Federal Minister for Science and Technology Fawad Chaudhry in a tweet. He has confirmed that the ministry of science and technology has asked PEMRA to prepare a guideline on content.

We at @MinistryofST are all set to launch Pakistan’s first OTT Tv (Pak version of #Netflix) Technology part is complete have asked PEMRA to prepare a guideline on content and we will be all set to launch in PPP mode, it ll be just another humble contribution..

He added that the technology part is complete and have asked PEMRA to prepare a guideline on content and we will be all set to launch in PPP mode. He remarked, “It will be just another humble contribution.”

Since taking government office, Prime Minister Imran Khan and his team has been striving to promote technology in the country.

As part of the initiative, the PM also launched Tele School Television Channel with an aim to impart education to children at their doorsteps especially during the lockdown situation.

The channel benefits those children living in remote areas where there is no infrastructure for primary education.

Similarly, Ministry for Science and Technology launched a mobile app to make it easier for citizens to get real-time information about the different phases of the moon.

Recently, the Pakistan Electronic Media Regulatory Authority (PEMRA) announced a call for feedback on a consultation paper to license and regulate ‘web TV’ and Over-the-Top (OTT) content services.   Through this, PEMRA seeks to bring OTT content services in specific, and web streaming services in general  loosely defined as ‘web tv’.