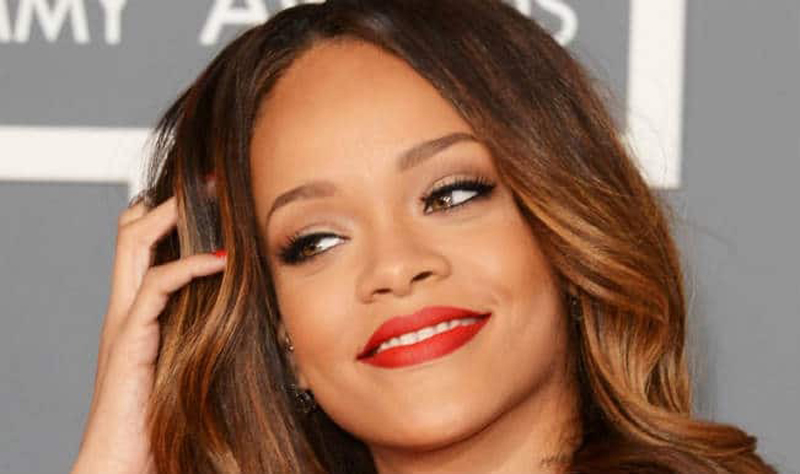 Stars are keeping the protesters in Nigeria in their thoughts. According to The New York Times, witnesses reported that Nigerian security forces opened fire on demonstrators protesting against police brutality at the Lekki tollgates in Lagos on Tuesday, Oct 20.

Amnesty International Nigeria tweeted it “has received credible but disturbing evidence of excessive use of force occasioning deaths of protesters at Lekki toll gate in Lagos.”

“While we continue to investigate the killings,” the organization wrote, “Amnesty International wishes to remind the authorities that under international law, security forces may only resort to the use of lethal force when strictly unavoidable to protect against imminent threat of death or serious injury.”

In a press conference on Wednesday, Oct. 21, Lagos Governor Babajide Sanwo-Olu claimed “we have not recorded any fatality.” However, in a later tweet, he wrote that “a life was lost at Reddington Hospital due to blunt force trauma to the head.” Still, he described the death as “an isolated case” and wrote “we are still investigating if he was a protestor.” He also wrote that there are 25 patients at a variety of hospitals who have “mild to moderate levels of injuries while 2 are receiving intensive medical care.” He stated that three patients have been discharged.

Sanwo-Olu called yesterday’s events “some of the darkest gradients of our history as a State and as a people.”

For nearly two weeks, demonstrators have gathered and called for an end to the Special Anti-Robbery Squad, which Amnesty International has claimed has been responsible for cases of torture and ill-treatment. President Muhammadu Buhari announced last week that he would disband SARS.

After learning of the shootings, several celebrities reacted on social media.