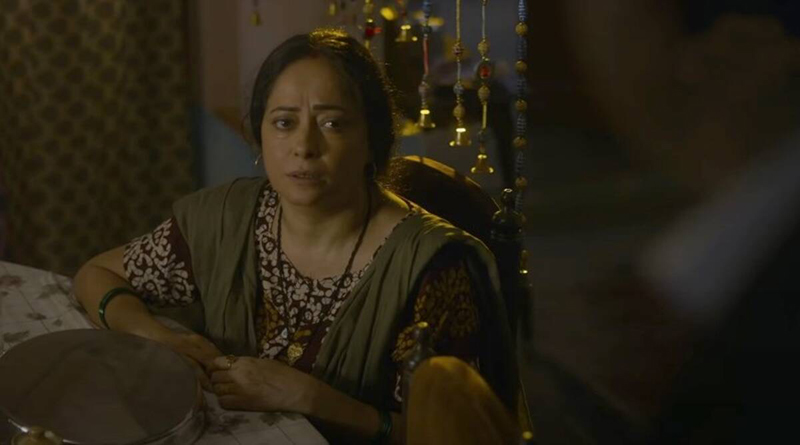 ‘Mirzapur 2’ is finally here, and like the fans, the cast is also excited about it.

Recently, Rajesh Tailang and Sheeba Chaddha spoke exclusively to indianexpress.com about what one can expect from the season, and their characters. Sharing that the anticipation among fans has even made the team excited, Chadha added that Mirzapur 2 will definitely bring some entertainment in everyone’s otherwise ‘locked in’ life. “I hope we don’t disappoint,” she said.

Not wanting to give out much details about Mirzapur’s storyline, Chadha revealed that the focus of the story would be the tragic losses the Pandit family faced. Having lost her son Bablu, daughter-in-law Sweety and unborn grandchild, her character Vasudha would be seen going through an emotional turmoil.

“Whatever happened in the first season will have its impact now. We’ll see how they come to deal with such tragic deaths in the family. Given she is a mother, Vasudha’s character will also see a huge transition. I can’t wait for the audience to relish all the drama that’s packed in this season,” shared the 48-year-old actor.

Mirzapur revolves around the lawlessness and crime in the northern part of the country. While the men are at the helm of things, what amazed viewers was how the women were given strong parts. Stating that consciously or subconsciously, the females have helped expand the universe of the series, Sheeba Chadha said, “The women have completely stood out, and it’s for various reasons. Be it the internal violence, harshness or emotions, there’s not one factor that I can point out. But their presence has played a part in expanding the universe. It’s like a separate kingdom in a kingdom. Women are very powerful players in Mirzapur. They may not be overt but they stand in their own right and separate light.”

The actor, who has been part of numerous films, TV shows and web series, mentioned that she never felt Mirzapur would become so popular. She enjoyed the script and knew only a very bad director would ruin it. She shared that she was surprised to see people resonating with the show to this level.

Mirzapur 2 will also see Sheeba Chadha reuniting with frequent collaborator Rajesh Tailang. The actors were recently seen playing a couple in Bandish Bandits. For Chadha, the years of knowing each other has added to the comfort level between them. And while as actors, it’s a job to portray the given relationship, the experience of working together definitely puts them at ease.

“Having worked in multiple projects, we now know each other, and are mostly on the same page. When you are playing husband and wife, there cannot be any uneasiness. The camera will catch it instantly. And hence it’s always a treat to work with Rajesh, as the synergy is so perfectly set between us. It takes our performance to a different level altogether,” Chadha added.

On a parting note, Sheeba Chadha shared that she loved her scene with Ali Fazal in the last season, where she goes to threaten a shop owner. The actor revealed that her friends and family enjoyed watching it. “One of my friends in America even called to say how animated I was in that particular sequence. Honestly, it was amazingly fun for me,” she concluded with a laugh. Mirzapur 2 will stream on Amazon Prime Video from October 23.