On Parineeti’s birthday, take a look at some lesser-known facts about the Bollywood diva! 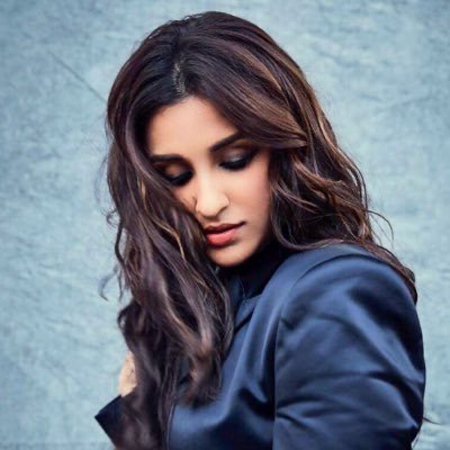 It’s Parineeti Chopra’s birthday today. The Bollywood star turned 32 on Thursday. As per her Instagram timeline, Parineeti is currently chilling outside the country and is in “DND” mode – that’s what she wrote in her recent post.

Parineeti debuted in Bollywood in 2011 with ‘Ladies vs Ricky Bahl’ and since then, she has been one of the leading actresses of the film industry. Over the years, she has smitten her fans with her acting skills and choice of films such as ‘Ishaqzaade’, ‘Meri Pyaari Bindu’, ‘Kesari’ and many others.

As Parineeti Chopra turns a year older, we have collated a list of some unknown facts about the diva, which we are sure you all want to know. Take a look.

– Parineeti Chopra studied in Ambala. She moved to London for higher studies. She has a triple honours degree in business, finance and economics from Manchester Business School. She was reportedly an investment banker in London.

– She came to India during the 2009 economic recession, after which she joined Yash Raj Films (YRF) as a publicist. It was at YRF that her Bollywood career began with Maneesh Sharma’s ‘Ladies Vs Ricky Bahl’.

– ‘Ladies vs Ricky Bahl’, headlined by Ranveer Singh and Anushka Sharma, fetched her a Filmfare Award for Best Female Debut.

– Parineeti’s role in her second film ‘Ishaqzaade’ yet again impressed the critics and audiences and she won a Special Mention at the 60th National Film Awards.

– Parineeti is trained in Hindustani classical music. She has also provided playback for three songs of her films, including ‘Maana Ke Hum Yaar Nahin’ from ‘Meri Pyaari Bindu’.

– On a lighter note, she also used to perform on stage with her actress cousin-global star Priyanka Chopra and other family members.

– In 2015, Parineeti Chopra was appointed as the brand ambassador for the ‘Beti Bachao-Beti Padhao’ campaign by the Haryana government.

– In August 2016, she performed in various cities of America for the ‘Dream Team 2016’ tour, alongside several top Bollywood celebs.

– A year later, she became the first Indian woman ambassador for Tourism Australia in ‘Friends of Australia’.

– Parineeti and Priyanka have also dubbed for ‘Frozen 2’ in Hindi.

– Parineeti Chopra’s upcoming films are ‘Sandeep Aur Pinky Faraar’, ‘The Girl on the Train’ and ‘Saina’.