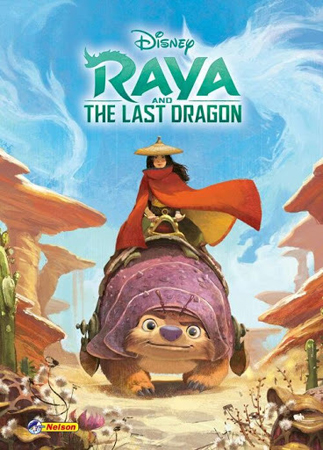 A trailer for Raya and the Last Dragon is out. The animated film is set in a fantasy world in which evil has turned up again after 100s of years, and it is only a dragon, the last remaining dragon, which can stop it.

It falls on the shoulders of Raya, a warrior, to find the dragon and save humanity.

The fantasy film looks compelling. It is nice to see Kelly Marie Tran in a mainstream role, even if it is just her voice. The story is a little formulaic but will work if delivered with the right beats and well-drawn characters. The premise seems like a nod to the classic fantasy mould of a one lone character going on a quest to save the world.

Note that Raya and the Last Dragon is not made by Pixar Studios, but Walt Disney, so the quality of animation may not be top-notch. But then the studio has delivered Frozen too, and the trailer shows off some stunning visuals.

The official synopsis reads, “Long ago, in the fantasy world of Kumandra, humans and dragons lived together in harmony. But when an evil force threatened the land, the dragons sacrificed themselves to save humanity. Now, 500 years later, that same evil has returned and it’s up to a lone warrior, Raya, to track down the legendary last dragon to restore the fractured land and its divided people. However, along her journey, she’ll learn that it’ll take more than a dragon to save the world—it’s going to take trust and teamwork as well.