NAB approves another reference against Nawaz 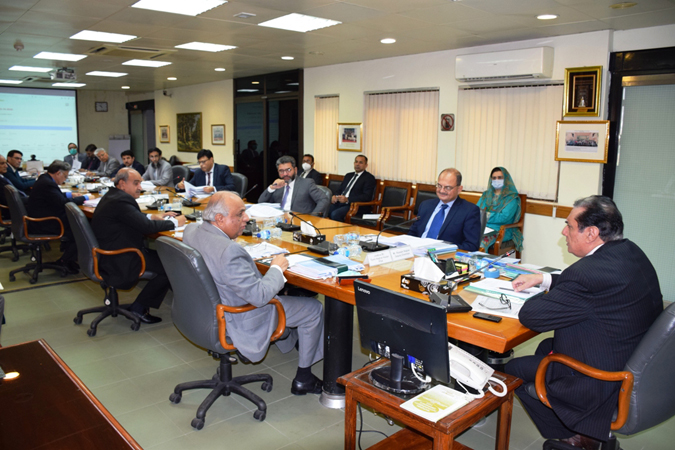 The development took place at the NAB Executive Board meeting on Thursday during which the anti-graft body approved four investigations, read a statement from the bureau.

According to NAB, investigations have been approved against PML-N four persons, including Punjab president Rana Sanaullah and PTI MPA Aleem Khan.

NAB has alleged that Ahsan Iqbal, the former planning minister, had increased the scope of the Narowal Sports City from Rs30 million to Rs3 billion illegally.

Moreover, NAB has decided to file a corruption reference against Iqbal and Fawad Hasan Fawad, who served as principal secretary to Nawaz Sharif when he was the prime minister four years ago.

It is a yearlong policy of NAB to share the details of EBM with the public which does not aim to hurt anyone as all inquiries and investigations are initiated on the basis of allegations, which are not final. NAB decides to go ahead with case after assessing the merits of the cases and after knowing flip side of the coin. The EBM accorded approval to 11 references.

The EBM authorized to file references against former Prime Minister Muhammad Nawaz Sharif, Azaz Ahmed Chaudhry, former Foreign Secretary, Aftab Sultan, former DG IB and Fawad Hassan Fawad, former Principal Secretary the then PM. The reference will be filed on illegally purchasing 73 high security vehicles for the security of foreign dignitaries.They have been accused of favoring their favorites and illegal use of vehicles which caused 1,952.74 million losses to the national exchequer.