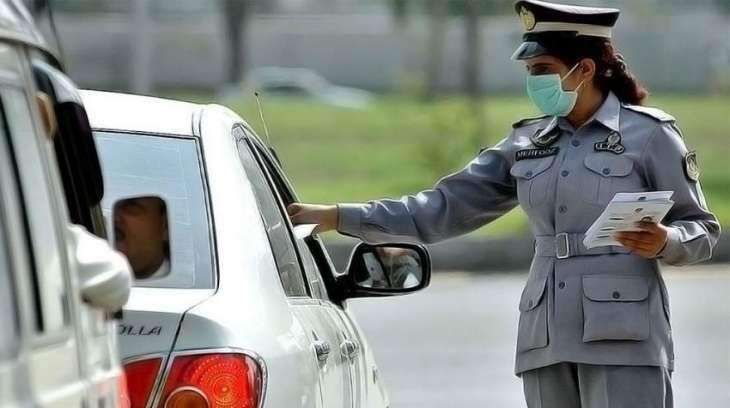 ISLAMABAD: Remaining steadfast to one of the basic objective of eliminating VIP culture, Islamabad Traffic Police (ITP) fined 641 VIPs during the current year including parliamentarians, diplomats and bureaucrats.

“Elimination of VIP culture and equal application of law are the operational codes of the ITP which has become the model of excellence for all law enforcement agencies in the country,” SSP (Traffic) Farrukh Rasheed added. He said performance of traffic police personnel is being reviewed continuously and every possible effort would be made to improve it.

As per basic objectives defined at the time of inception of Islamabad Traffic Police (ITP) on January 28, 2006, SSP (Traffic) said it personnel are ensuring equal implementation of law and they fined 641 VIPs on traffic rules violation during the ongoing year.

“Whether there is any VIP or common people on the road, everyone is equal to us and it is our responsibility to save his life through ensuring implementation on traffic rules,” the SSP (Traffic) maintained.

He said ITP will provide maximum facilities to road user and will ensure safe travel on Capital roads.  Mr. Farrukh Rasheed said that fine tickets are issued not as a punitive measure but the purpose is to make citizens more law abiding to ensure safety to their own lives on roads.

He said that ITP personnel will continue their efforts for ensuring safe road environment in the Capital and urged the people to cooperate with them to make this city accident-free.