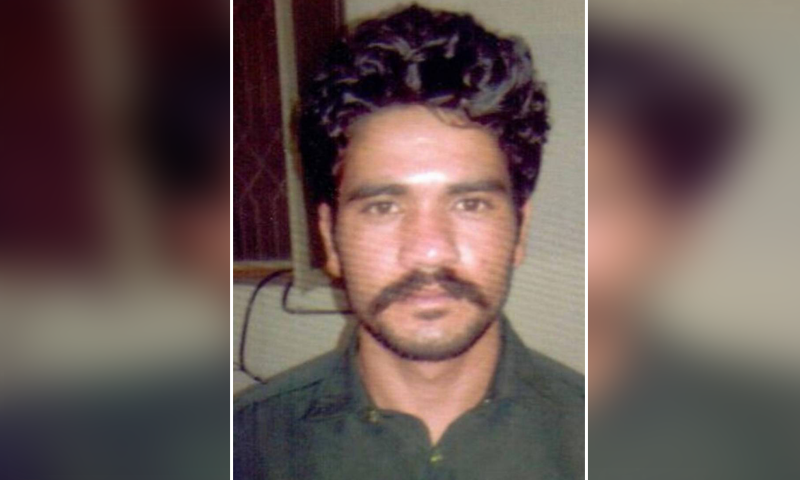 LAHORE: The survivor of the Lahore motorway gang-rape on Wednesday identified the prime accused, Abid Malhi, as one of the perpetrators of the crime.

According to sources in the police department, the suspects were presented before the victim in line with at least ten others during the parade.

Abid was arrested from Faisalabad and is being shifted to Lahore, Hasnain Haider, a deputy superintendent (DSP) of the Crime Investigation Agency (CIA), said.

The arrest comes a little over a month after the incident, that had sparked outrage across the country.

The development was confirmed in a tweet by prime minister’s special assistant Shahbaz Gill, who said that the suspect will be punished according to law.