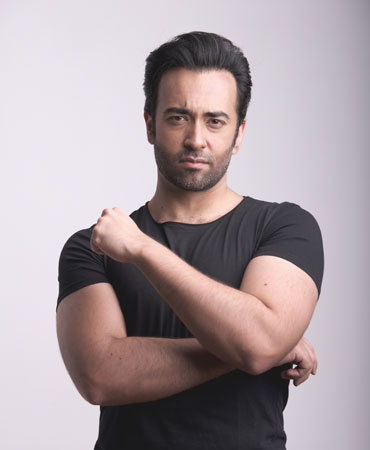 Farhad Humayun Syed has served a legal notice to Coca-Cola for violating intellectual property rights in a recent television advertisement.

The artist has therefore, been forced to seek justice through legal channels

In what appears to be a blatant show of plagiarism, a Coca Cola TVC in the name and style of “Coke and Music” has used Farhad Humayun’s version of “Neray Aah’s” distinct vocalization, guitar rhythm, tempo, music accents, vocal melody and delivery to broadcast its TVC on general television and YouTube/Instagram/Twitter as a teaser for the newest Coke Studio season.

The blatant infringement of Farhad Humayun’s content by Coca Cola is a great disappointment as the corporation professes to champion the efforts of the local music industry but has acted otherwise. The artist has therefore, been forced to seek justice through legal channels.