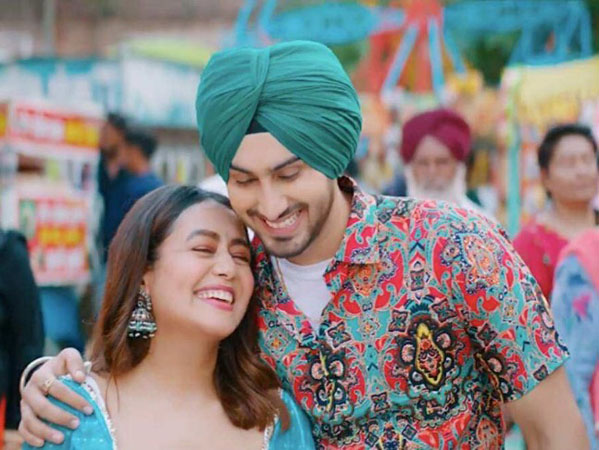 Popular Bollywood singer Neha Kakkar and Punjabi singer Rohanpreet Singh’s Roka ceremony pictures and videos remained a highlight on social media. And soon after the buzz makers announced that they are now Rokafied officially, their first song together ‘Nehu Da Vyah’ released on YouTube. The sweet, romantic song titled ‘Nehu Da Vyah’ shows a love story between Neha and Rohanpreet. The track has been uploaded by Desi Music Factory on October 21, 2020. Neha and Rohanpreet shared identical posts on Instagram announcing their Roka ceremony videos. For the uninitiated, Neha and Rohanpreet’s relationship rumour first caught fire after they posted photos and videos with each other on Instagram. Their video – lip-syncing ‘Diamond Da Challa’ – went massively viral, after which the wedding rumours sparked. As per reports, Neha Kakkar and Rohanpreet Singh are likely to get married sometime later this month.