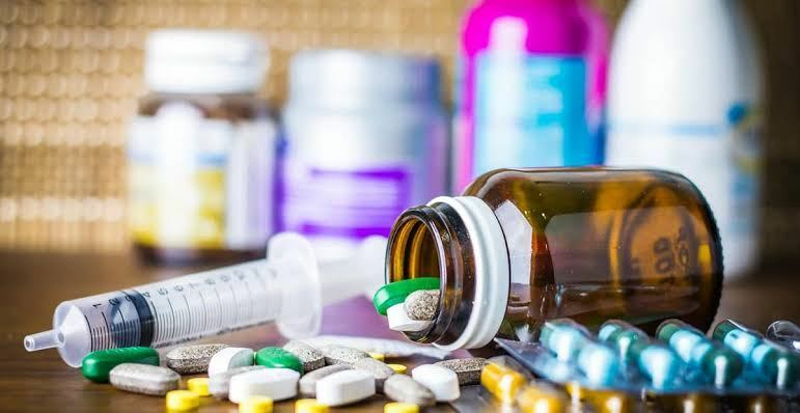 Pharmaceutical products exports during First three months of current fiscal year grew by 22.60 per cent as compared to the exports of the corresponding period of last year.

During the period from July-September, Pharmaceutical products worth US $ 68,176 thousand were exported as compared to the exports of US $ 55,609 thousand of same period of last year.

According the data released by the Pakistan Bureau of Statistics, the exports of engineering goods increased by 19.31 per cent, engineering goods valuing US $ 47,845 thousand exported as compared to worth US $ 40,103thousand of same period of last year.

Meanwhile, Electric Fans worth US $ 7,365 thousand were also exported in current financial year as compared to the exports of valuing US $ 6,741 thousand of same

During the period under review, Transport Equipment exports of the country also recorded positive growth of 19.94 per cent.

Transport equipment worth US $ 2,322 thousand was exported as compared to the exports of US $ 1,936 thousand of same period of last year.

Meanwhile, the import of mobile phones into the country has witnessed an increase of 83.17 percent during the first quarter (Q1) of financial year (2020-21) as compared to the corresponding period of last year.

Meanwhile, on year-on year basis, the import of mobile phones witnessed grew of 76.69 percent in September 2020, as compared to the imports of the same month of last year.

On month-on-month basis, the imports of mobile phones also rose by 17.79 percent during September 2020, as compared to the imports of US $158.364 million during August 2020, according to the data.

During the period under review, the country’s exports registered negative growth of 0.94 percent, by going down from $5.510 billion last year to $5.458 billion during the current year.

Separately, the Economic Coordination Committee (ECC) of the Cabinet here on Wednesday approved two Technical Supplementary Grants for the Ministry of Defence for Rs.17 billion during the current financial year.

The ECC which met with Adviser to the Prime Minister on Finance Dr Abdul Hafeez Shaikh in chair also approved the request of the Ministry of Commerce for the inclusion of radiation apparatus in Annex B-1 of the Import Policy Order, 2020, says a press release.

On the summary moved by the Ministry of Industries and Production for ensuring the supply of RLNG to fulfill the requirements of two fertilizer plants namely Agritech and Fatima Fertilizer for the Rabi Season 2020-21, ECC decided that the supply of RLNG shall continue till the end of November 2020.

The three-member committee, which was constituted earlier by ECC, under the chairmanship of Minister for Industries and Production and having members from ministries of Finance and National Food Security and Research shall prepare a proposal for the further operation of these plants after the said period and then bring it to the ECC for further decision.