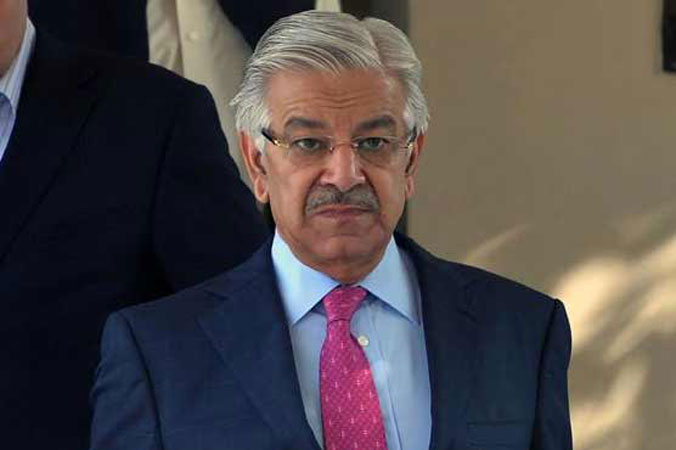 The PML-N stalwart has been summoned with relevant documents on Thursday at 2:00 PM, NAB sources said.

The former federal minister has also been directed to bring the papers with regard to the nature of the job, cheques, and a verified copy of the employees file, according to the sources.The PML-N leader also asked to inform details about the channel by which the amount was transferred to Pakistan.

The accountability bureau in its notice also sought details about the expiry of the Iqama period.

The anti-graft watchdog has summoned the PML-N leader in an ongoing inquiry against him over holding an Iqama during his tenure as a federal minister.

The NAB, in its notice, directed the PML-N leader to submit salary and other details and asked to bring the job application request of a company in which he was employed while appearing before the NAB.