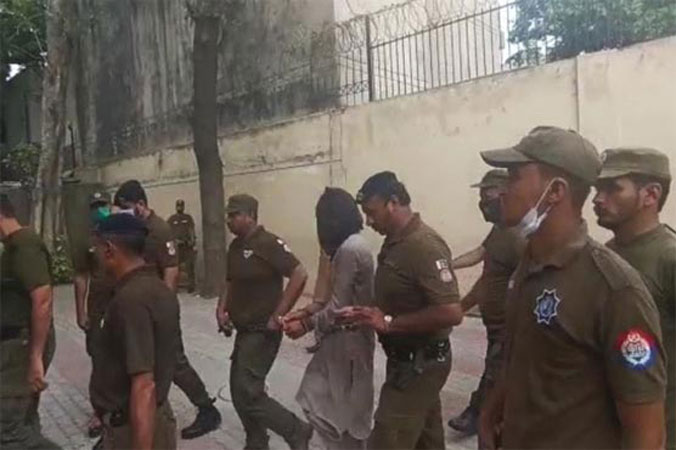 Important development has been made in the motorway rape case as the affected woman on Wednesday identified both suspects – Abid Malhi and Shafqat – at Lahore’s Camp Jail. Sources privy to the matter have informed that the victim identified the accused immediately as she saw them. The suspects were produced before the woman under strict security measures.

Let it be known that on September 9, the woman was driving with her children on the Lahore-Sialkot Motorway after midnight when her car ran out of fuel. She was then raped by two men in a nearby field and was also robbed of her cash and jewelry.