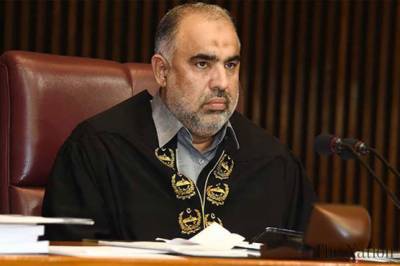 This two days seminar is the culmination of activities of Executive committee of Pakistan Afghanistan Parliamentary Friendship groups which is working under the chairpersonship of Speaker National Assembly Asad Qaiser to enhance bilateral relations and eliminating the impediments to transit and bilateral trade.

The Seminar would spread over Opening & Closing Ceremonies, Different Thematic sessions related with Pakistan and Afghanistan trade comprising two days. The Prime Minister of Pakistan would grace the Opening ceremony of the Conference on 26th October, as Chief Guest. Video message of the Afghan President Ashraf Ghani will also be telecast during the inaugural ceremony of the seminar.

The Seminar is being viewed to be harbinger of change and put forth new perspectives to the issues faced by traders and investors in both countries. This seminar would open new avenues of Political and Parliamentary cooperation and coordination between two brotherly countries.